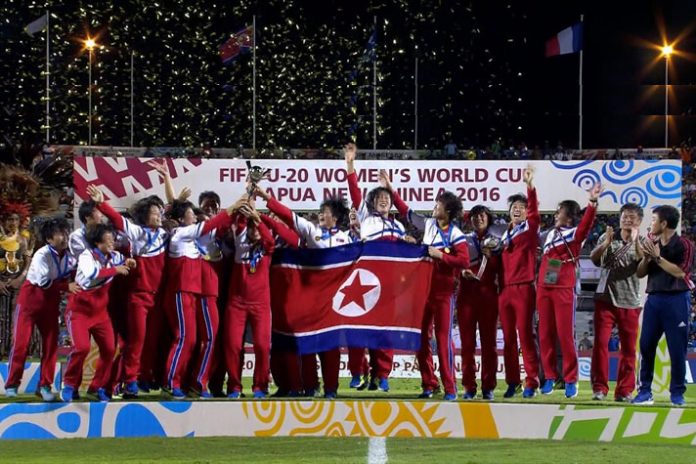 FIFA, the world governing body for football, has initiated the bid process for the FIFA U-20 and U-17 Women’s World Cup hosting rights.

As France and Uruguay gear up to host this year’s FIFA U-20 and U-17 Women’s World Cup, respectively, FIFA has launched the bidding process to ascertain the hosts for the 2020 editions of both the age group competitions.

The bidding and hosting documents will be sent by August 31 to those member associations that have declared an interest. They will have to re-confirm their interest by submitting the signed terms and conditions by September 28.

The deadline to submit the final and definitive bids, including all signed bidding and hosting documents (hosting agreement, host city agreements, government guarantees, etc.), has been set for 18 January 2019.

FIFA’s Chief Women’s Football Officer, Sarai Bareman, said, “The fact that the previous editions of the FIFA U-20 and U-17 Women’s World Cup have featured such talented players is not a mere coincidence. Both competitions play a key role as part of FIFA’s objective to promote women’s football around the world and to give young talent a world-class setting to play against the best in their age group.”

“For the host country, it’s also a unique opportunity to further develop women’s football at different levels thanks to the tournament legacy, starting from infrastructure, grassroots and media awareness.”