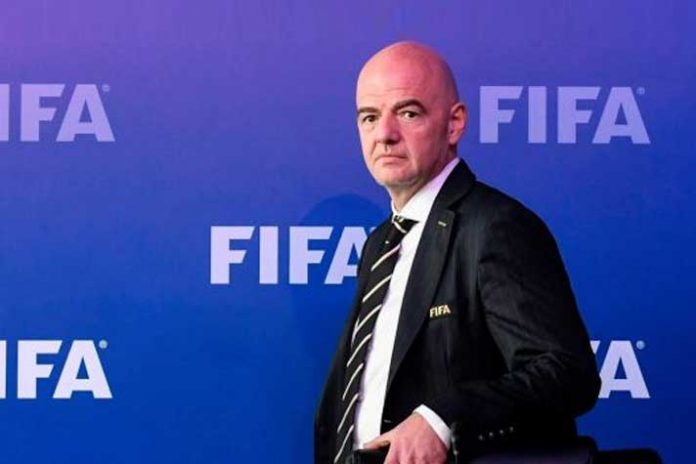 There apparently appears no obstacles for Gianni Infantino for staying in the FIFA President’s office for a second successive term. The world governing body for football has confirmed that there will be no other presidential candidate for the elections in June.

The only other probable candidate Ramon Vega has failed to garner the mandatory support from five member nations to file his nomination for top post in the 211-member body.  Former Tottenham defender Vega had expressed his interest to contest for the most powerful seat in football governance.

The presidential poll in FIFA is scheduled for June 5 in Paris before the Women’s World Cup.

The 48-year-old Infantino was first elected the FIFA president in February 2016. He had taken the reigns of FIFA at a time when the body was rocked by corruption charges against incumbent chief Sepp Blatter.

Infantino has introduced plans to increase the World Cup from 32 teams to 48 from 2026, with the possibility to bring forward the expansion to the 2022 edition in Qatar.

The final decision on an eight-team World Cup in Qatar may be taken next month following a feasibility study report.

Meanwhile, Uefa president Aleksander Ceferin of Slovenia, who is also set to be re-elected to the office as the sole candidate for the post, is opposed to the idea.