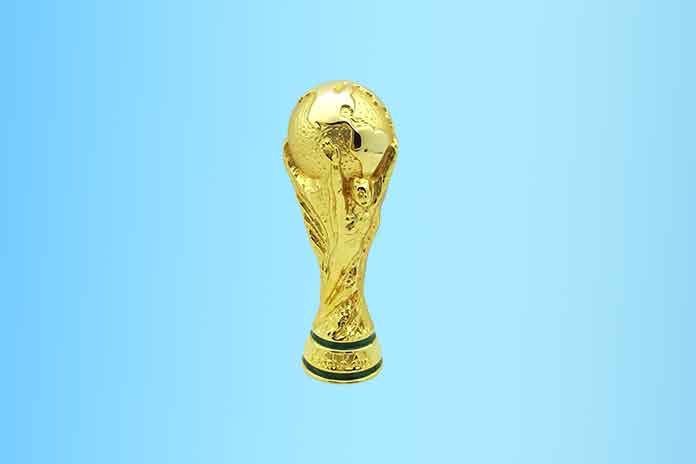 The world governing body for football, FIFA is considering a proposal to stage the World Cup every alternate year. The sports world’s biggest single discipline event – the FIFA World Cup – is staged every four years.

Alejandro Dominguez, the president of the South American body, Conmebol, has confirmed that the FIFA is considering the proposal submitted by them at a FIFA congress in Kigali, Rwanda, in October, states a New York Times report.

The paper has quoted Dominguez as saying that a biennial World Cup would serve as a viable — and even preferable — alternative to the expanded continental championships like UEFA’s Nations League and the Copa América.

Dominguez has reportedly insisted that he had encouraged FIFA to examine the benefits of changing the World Cup’s cycle instead.

A biennial World Cup, however, will not be an easy proposal for FIFA to get all stakeholders nod. Former FIFA president Sepp Blatter had first proposed the World Cup every two years in 1999, but the concept could not see the light of the day for failure to get desired support.

“I never say no; I always say, why not?” Dominguez said on the eve of this weekend’s Copa Libertadores final in Buenos Aires. “We always wanted to have a global Nations League, and we always will support an idea like that, or a proposal as we have made to FIFA, which is to do the World Cup every two years and not every four. “Instead of having a Nations League in between, we can just go ahead and do a World Cup every two years.”

Such a move, Dominguez said, also would allow FIFA to alternate the tournament much more easily among its six member confederations. There would be “more solutions”.

FIFA president Gianni Infantino, too, has been a supporter and advocate of new events and major changes to football’s international calendar, including the World Cup expansion, a so-called mini World Cup of eight teams in off cycles and a multibillion-dollar proposal for an expanded club world championship. Each would produce vital new revenue for FIFA.