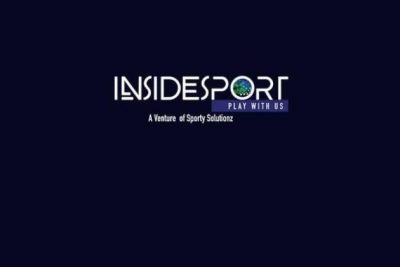 A two-day FIFA capacity building workshop for Indian state associations kicked off in the national capital on Thursday.

The workshop is being attended by representatives of 10 state associations including presidents/general secretaries/chairman and state development managers.

The program which falls under FIFA Forward was launched in 2018. The programme was initially launched with 11 states.

Welcoming all delegates and participants, All India Football Federation (AIFF) general secretary Kushal Das hoped “there will be a lot of learnings from the workshop”.

“Capacity building of state associations has its own challenges, and is a critical aspect. We have been trying to do it for long, and while there have been some states who have been successful, most need to up the ante,” Das said.

Highlighting the value addition by the FIFA Capacity Building Workshop for state associations, Sunando Dhar, CEO I-League explained, “It’s important to look back at the events taken place last year, and plan for the next year.

“The youth leagues from U-13 to U-18 have taken over the sentiments of the entire country. As we move ahead, the Khelo India Girls League is all set to kick off next month.”