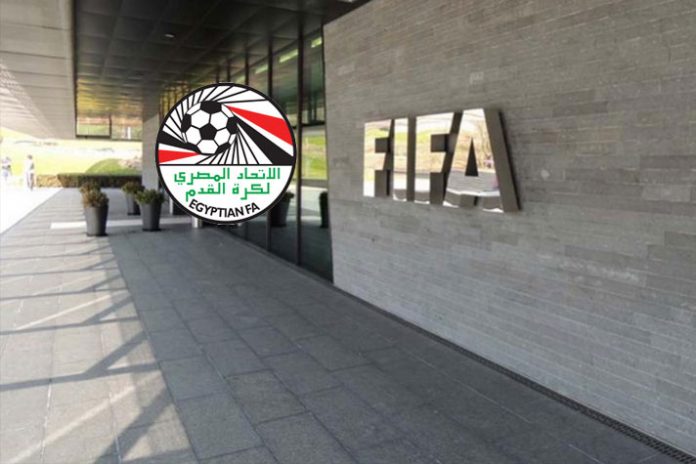 The Bureau of the FIFA Council has approved the appointment of a normalisation committee for the Egyptian Football Association (EFA) in accordance with football’s world governing body statutes.

The decision comes following the visit of a FIFA mission to Cairo after the EFA President and the entire EFA board had stepped down from their positions.

The normalisation committee will the daily affairs of EFA; review the EFA Statutes (and other regulations where necessary) to ensure their compliance with the FIFA Statutes and requirements, and to ensure their adoption by the EFA Congress.

The mandate also includes the responsibility to review the status of the EFA members and ensure their alignment with the new EFA Statutes as well as with the FIFA Statutes and requirements, and ensure that said statutes are adopted by the relevant members; to organise and conduct elections for all EFA members based on their new statutes; and as a last step, to act as an electoral committee in order to organise and conduct elections of a new EFA board based on the newly aligned EFA Statutes.

The committee members have been advised to assume their dueite

While the aforementioned persons will assume their duties with immediate effect, all members of the normalisation committee must pass an eligibility check to be carried out by the FIFA Review Committee in accordance with the FIFA Governance Regulations. Their confirmation will be contingent upon the outcome of the eligibility check.

As the normalisation committee will also act as an electoral committee, none of its members can be eligible for any of the open positions in the elections under any circumstances.

The specified period of time during which the normalisation committee will perform its functions shall expire no later than July 31 next year or on completion of the tasks prior to the deadline.