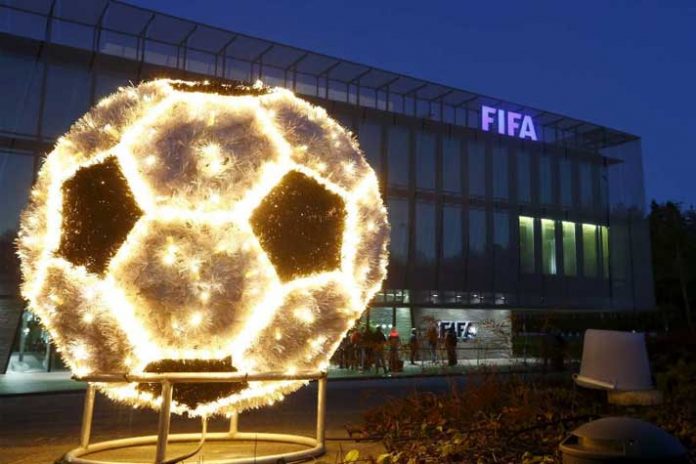 Over 200 agents, including some top professionals like Mino Raiola, Jorge Mendes, and Jonathan Barnett have, have come together to oppose the FIFA move.

The world governing body for football in September last year had announced plans to limit agents of the selling club to a maximum of 10% of the transfer fee.

“We want fairness,” a BBC report has quoted Barnett as saying. “Fifa should recognize us and treat us in a proper manner.”

FIFA is reportedly planning to implement the cap as early as next season. Barnett asserted that “The truth is FIFA doesn’t know exactly what an agent does. No-one from FIFA has ever been to my office or had a conversation with me. If you ask the players what they want, they are in favor of agents. There are never complaints about agents’ fees from players.

“We will try until the last minute to resolve the problem but rest assured, if necessary we will go to every court in the world.”

Life president of the Association of Football Agents Mel Stein added: “For the first time, we have agreed a united policy in respect of FIFA’s proposals. We will be writing to them jointly to advise them that once there is a formal, consultative process in place where all parties can bring their proposals to the table, we will be eager to meet with them. As far as we are concerned, it sends a clean, positive message to FIFA on where we are on this.”

In response FIFA said: “We are aiming for a system of balanced and reasonable regulation, instead of the law of the jungle currently in place, with conflicts of interests rife and exorbitant ‘commissions’ being earned left and right.

FIFA said it was proposing “sensible, reasonable, rational, proportionate and necessary” regulations “to protect the interests of players and the wider interests of football”.