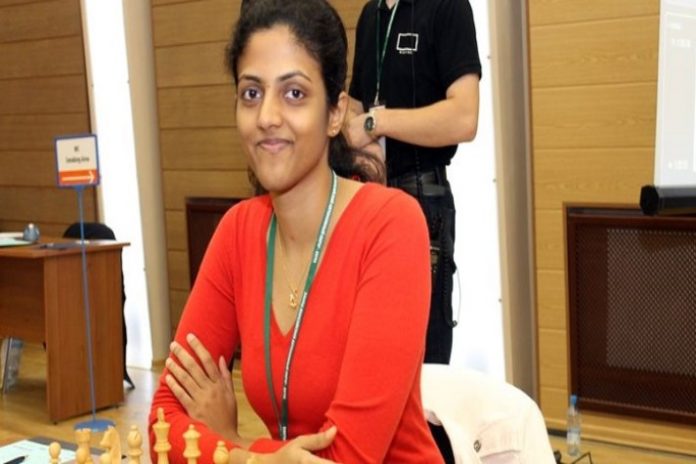 Indian Grandmaster Dronavalli Harika settled for a draw with Alexandra Goryachkina of Russia in the fifth round to remain in joint lead with 3.5 points at the FIDE Women’s Grand Prix chess tournament in Lausanne.

Harika, India’s no.2, and Goryachkina opted for a draw in 31 moves in a Semi-Slav game late on Friday.

The world no 9 Indian took no risks against the Russian player as the two chose to sign peace.

The Indian faces former world champ Alexandra Kosteniuk in the sixth round later on Saturday.

In the only decisive game of the day, Georgia’s Nana Dzagnidze beat Anna Muzychuk (Ukraine) in 44 moves.

World champion Ju Wenjun of China and former world champion Mariya Muzychuk (Ukraine) battled it out for 81 moves before settling for a draw.

The strong tournament featuring 12 players, including the world champion Wenjun, is the third in the series of four Grand Prix from which two with the highest points tally would qualify for the next candidates event.