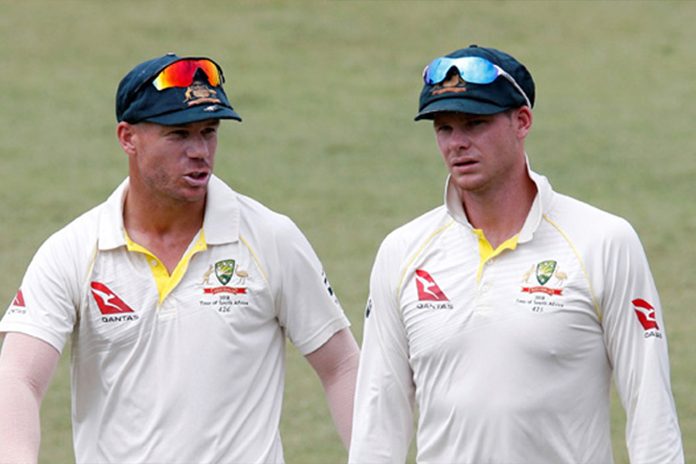 Federation of International Cricketers Association (FICA) chief executive Tony Irish has advocated the use of educational programs to check the menace of ball-tampering in the game.

In March, international cricket was plunged into crisis when three Australian players, including skipper Steve Smith and opener David Warner, were banned for their role in ball-tampering during a Test series against South Africa.

Irish feels increasing penalties will help but the best way to address the problem is to educate the cricketers about the ICC’s rules and regulations.

“One of the things that we continue to advocate for is clarity in the rules and consistency in the way issues, including altering the condition of the ball, are dealt with by the ICC,” Irish told Fairfax Media.

“Clearly if the ICC increases penalties, that is one way to send a message.

“Prevention is always better than a cure though and we would like to see global education standards and programs across the game, including on codes and regulations. We have offered to work with the other global bodies, including the ICC, on co-developing and delivering these.”

The ICC has added four new code-of-conduct offences and elevated penalties for level three offences, which include ball tampering. Players caught ball-tampering face bans of up to six Tests.

After the infamous Cape Town Test, Smith was suspended by the ICC for one match for “conduct contrary to the spirit of the game”, while Cameron Bancroft was fined 75 per cent of his match fee and handed three demerit points. David Warner, had escaped any punishment.

In June, Sri Lankan cricketer Dinesh Chandimal was found guilty of ball tampering and was given a one-Test ban.