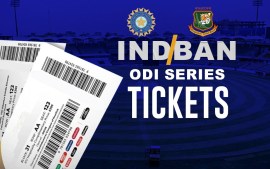 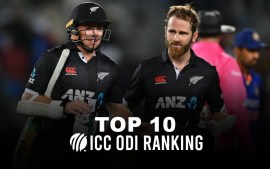 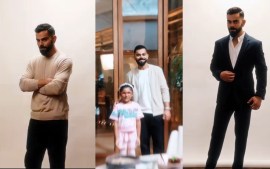 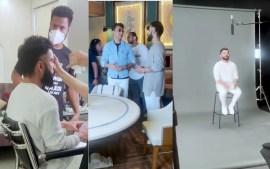 Federer on Kohli’s message: Roger Federer Retirement: One of the greatest tennis players of all time Roger Federer continues to win fans’ hearts.…

“Hello Roger, it’s a great honour for me to be able to send this video across for you congratulating you on a phenomenal career that has given us so many beautiful moments and memories,” Kohli said in an official video message posted by ATP.

Kohli on Federer: After hearing Virat Kohli’s special praise, Roger Federer says, ‘I hope to make it to India soon’

“I personally had the chance to meet you in the Australian Open in 2018, something that I’ll never ever forget in my life. One thing that stood out for me even watching you play, was the fact that so many people around the world, not just in the world of tennis got behind you, supporting you and that kind of unity I’ve never seen for any other individual athlete ever. That is something that cannot be created, that cannot be generated in any way,” he added. “You had that special ability always. It was very evident when we watched you play and the aura you brought on the court is unmatchable. And for me, you’re always going to be the greatest of all time. I’m sure in the next phase of your life you’re going to have as much fun and as much enjoyment as you did on the court. I wish you all the best and your family as well. Take care,” said Kohli.

Earlier this month, Roger Federer had announced his retirement, closing a career in which he won 20 Grand Slam titles, finished five seasons ranked No. 1 and helped create a golden era of men’s tennis with rivals Rafael Nadal and Novak Djokovic.

In his last match, Federer teamed up with his longtime rival Rafael Nadal for Team Europe in the Laver Cup against Frances Tiafoe and Jack Sock of Team World. Federer and Nadal lost the match 4-6, 7-6 (2), 11-9.

Virat Kohli is currently in Guwahati for the 2nd T20 against South Africa. He will play a vital role in India’s T20 World Cup campaign.