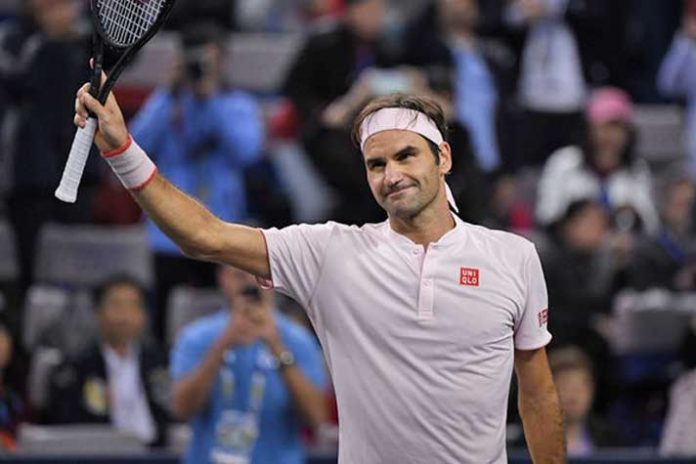 Roger Federer and Novak Djokovic have joined the growing list of tennis icons who have shown strong dissent towards the newly-revamped Davis Cup structure.

While the idea was introduced to modernize the 118-year-old men’s team competition with an aim of generating substantial revenues from sponsors, broadcasters and lifting the tournament to the status of a tennis Grand Slam, the legends of the sport have echoed concerns over the format and timings of the tournament, with many calling it a threat to the legacy of the historic spectacle.

World no. 3 Novak Djokovic has pointed out at the ‘bad timings’ of the event and that he is backing the rival ATP World Team Cup slated for weeks after the Davis Cup finals, at the start of the 2020 season. He further added that there was “confusion” with the two competing events coming so close together and being so similar.

“I just feel like the date of the Davis Cup is really bad, especially for the top players,” said Djokovic. “Between the two, I will prioritise the World Team Cup because that’s a competition of ATP. But also I think and I hope that there will be a larger discussion between the players to understand how we are going to approach these two competitions.”

“Or hopefully we can make it to the point where we can have one big ‘Super World Cup’, if you want to call it (that), or whatever it is, because that’s the best thing for our sport. But the way it seems right now, we are going to have two at the moment.”

Alexander Zverev, currently world number five, has also supported Djokovic’s statement about the Davis Cup timings and said he will not compete in the men’s team event because it comes at the end of a long season.

The inaugural Davis Cup finals are slated for a week in Madrid in November 2019 as part of a revamp to the competition culminating out of a 25-year, $3 billion deal between International Tennis Federation (ITF) and Kosmos Group, an investment company with Barcelona football star Gerard Piqué as its founder and president.

The company is also backed by Hiroshi Mikitani, Chairman and CEO of Tokyo-based e-commerce giant and Barcelona shirt sponsor Rakuten. According to reports, the investment group has contributed $23 million towards the project as of now.

From 2019, the competition will see 18 nations and the world’s best players compete in a week-long season-ending finale to crown Davis Cup champions. Madrid has been confirmed as the host city for the inaugural edition of the revamped Davis Cup.

The new format will involve a qualifying round in February, in which 24 teams will take part in the home and away rubber – a key element of the Davis Cup’s heritage. The 12 winners will secure a direct place into the final and will join the four semi-finalists fromthe previous year, who qualify without having to play in February, and two wildcards that will be announced before the draw for the qualifying round.

The Davis Cup Finals will be held in a round robin format from Monday to Thursday, with the countries divided into six groups and each qualifying round consisting of three matches – two singles and one doubles – of best-of-three sets. The first placed teams from each group and the two best runners-up will reach the quarterfinals on Friday, while Saturday and Sunday will host the semifinals and the final.

The two worst qualified teams from the round robin stage will be relegated to the Zone Groups for the following year and the rest of the nations that did not qualify for the semifinals will have to participate in February’s qualifying round the following season.

While ITF has claimed a strong backing from three of the four organisers of the grand slam events – the All England Lawn and Tennis Club (AELTC), French Tennis Federation (FFT) and United States Tennis Association (USTA) – Tennis Australia has rejected the plans for the ‘lack of transparency’ and instead teamed up with ATP to announce the return of World’s Team Cup event to the men’s calender this year.