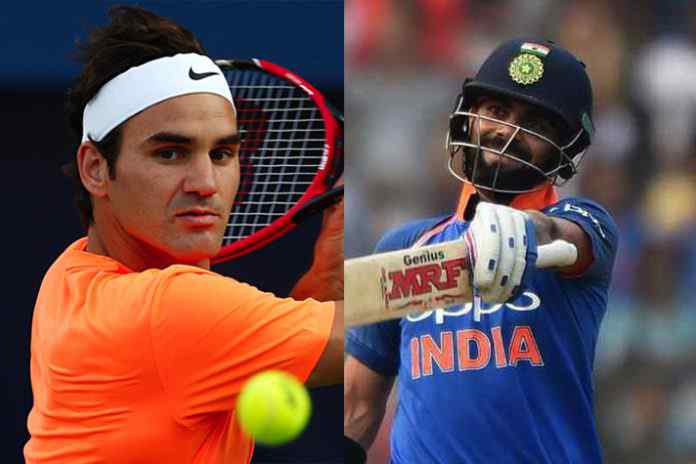 Virat Kohli is the best cricketer also in terms of brand value. In fact, the only one to represent the sport he adorns in the Forbes top ten athletes list with best brand values. He stands ahead of the Argentine and Barcelona football star Lionel Messi. The list is released by Forbes – among the most authentic and relied upon sources for business analysis and reviews.

The Indian cricket team captain, who as the only cricketer figures at the 89th position in the Forbes’ best-earning athletes top 100 list, is placed at number seven position – two rungs above Messi. 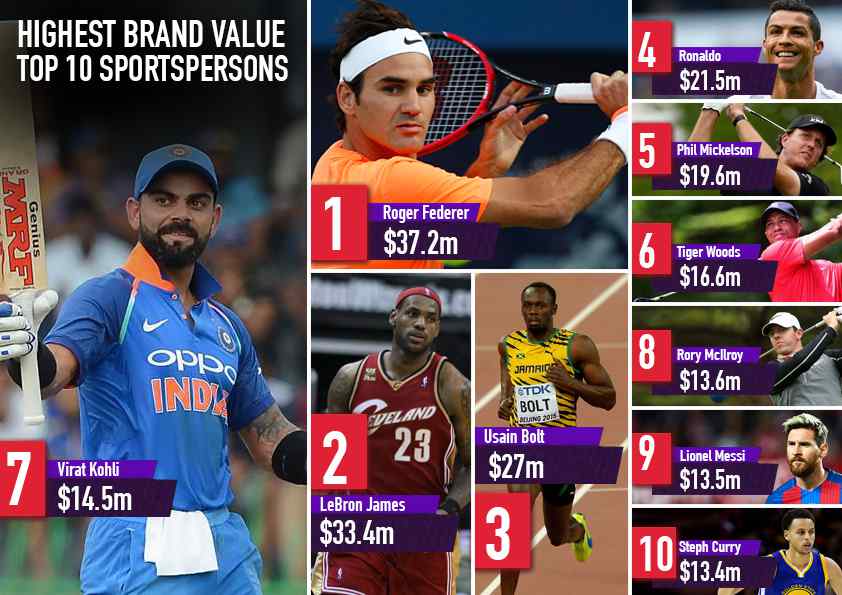 The brand value, though, will not necessarily be corresponding to an athletes’ revenues. Forbes applies a certain formula to calculate the logical brand value of an athlete. Athletes salaries, match fee and bonus are excluded from the net earnings taken into consideration to ascertain the brand value. From these earnings, the average income of the other top ten players in the same sport is deducted to arrive at the brand value.

IPL NOT IN TOP TEN EVENTS

The team brand values measure the team’s enterprise value based upon the television, advertising, merchandise and tickets revenues, that exceeds what a typical team in the same sport generates.

NIKE THE BEST IN BUSINESS

International sports apparel and shoes brand Nike tops the top ten business list with the best brand value. Nike has made a 9.6% annual gain to consolidate the brand position at the top. ESPN, in spite of a 4.2% decline is placed second, ahead of another sportswear brand Adidas, which made a significant 12.9% gain. 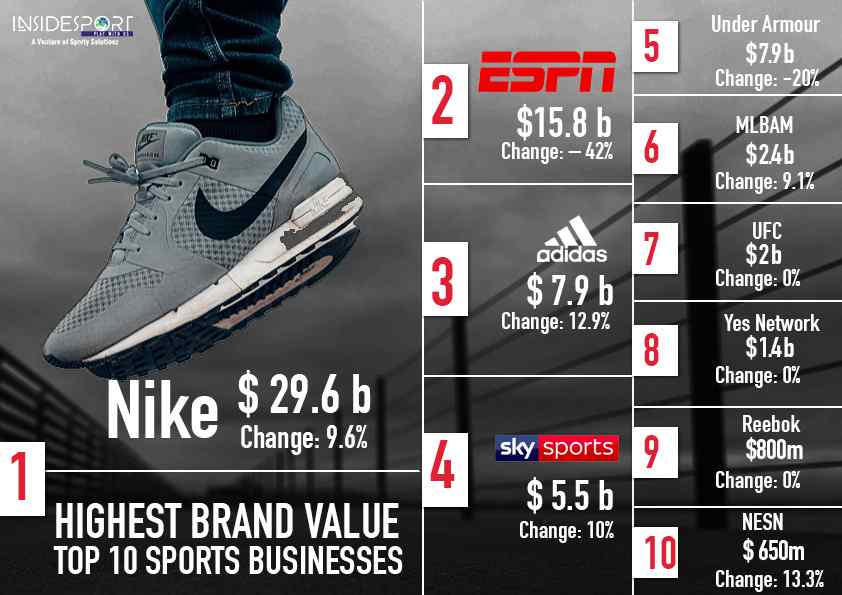