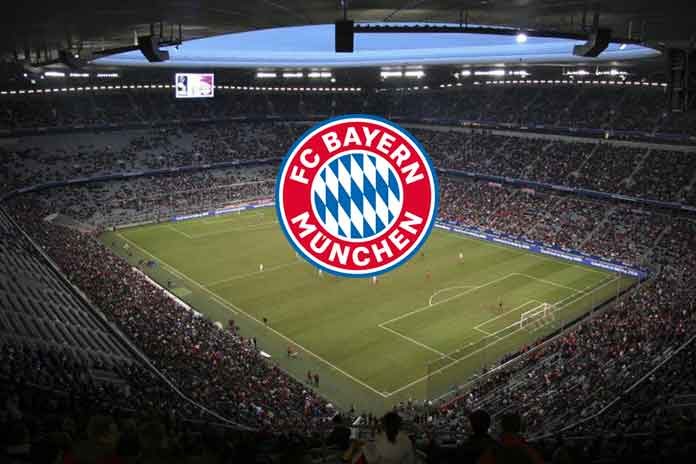 An overview of the numbers:

FC Bayern Munich AG chairman Karl-Heinz Rummenigge said: “FC Bayern Munich can once again be very pleased with the financial results of the 2017/2018 financial year. As well as the sporting success of last season where we won the Bundesliga and reached the latter stages of the Champions League, these results are the evidence that FC Bayern also had a good year on the financial front. I’d like to thank my fellow executive board members Jan-Christian Dreesen, Andreas Jung and Jörg Wacker, as well as the entire supervisory board, for their always professional, dependable and successful cooperation. A special thank-you also goes to all the staff at FC Bayern for the hard work that has led to these very pleasing results.”

Since the establishment of FC Bayern Munich AG in 2002 as the club’s professional football section, revenue has increased by 355 percent. This is once again evidence that the decision taken at the time was the correct one and has had a positive impact. On the field, Bayern Munich – now managed by the club’s former midfielder Niko Kovac, have endured a tough start to the season, with the Bavarian outfit sitting fifth in the Bundesliga. Kovac is said to be under pressure in his new role, with Bayern having won the domestic title every year since Borussia Dortmund won the trophy in the 2011/12 season.