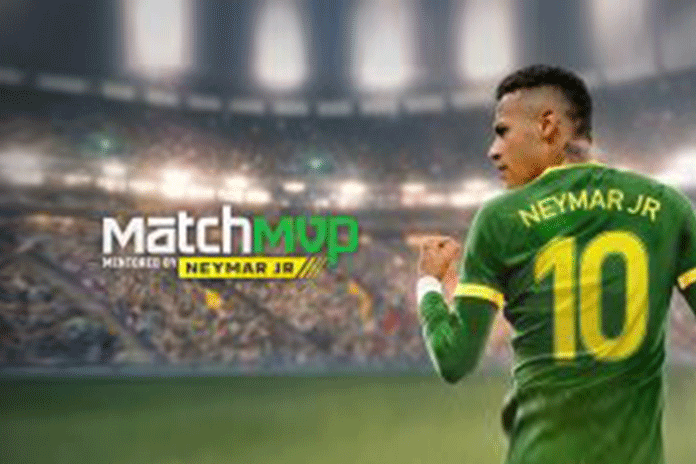 Launched in partnership with by Swedish mobile games studio Like a Boss, the game – Match MVP Neymer Jr – is a  fast-paced multiplayer mobile football game that allows player vs player matchups in real time.

Neymar Jr. acts as your mentor along the way and helps you to lead your team to win the biggest trophies and in-game events. Neymar Sr. makes a cameo as an agent that helps gamers secure contracts with the top clubs.

The release of the game comes just weeks after the 26-year-old star forward released a comic book series featuring a superhero version of himself.

Match MVP also features the Instituto Neymar Jr (INJR), the charitable organisation set up by the star in his hometown of Praia Grande, which focuses on improving the lives of local children. On the game, players are able to access INJR as part of the training mode.

Match MVP Neymar Jr. is free to download and play with in-app purchases.

Also Read: Neymar partners with Digible for a new App

Neymar Jr said, “Since I was a kid, I always liked football games. I was delighted by the possibility of being part of a game, not as an ‘athlete’ but as a coach. The game is also different because you play as yourself, not as a famous player or in real-life leagues.”

“And to make the game even cooler, there’s the Neymar Jr Institute as a scenario within the training mode with my dad as the manager. My father is the one that has made everything possible and realise everything that I have conquered in my career.”

Like A Boss CEO, Alex Aguilera, said, “We are thrilled to be working with a champion and football icon like Neymar Jr. on this game. Our team at Like A Boss has been working extremely hard to make Match MVP Neymar Jr. one of the most entertaining mobile football games in global app stores today.”