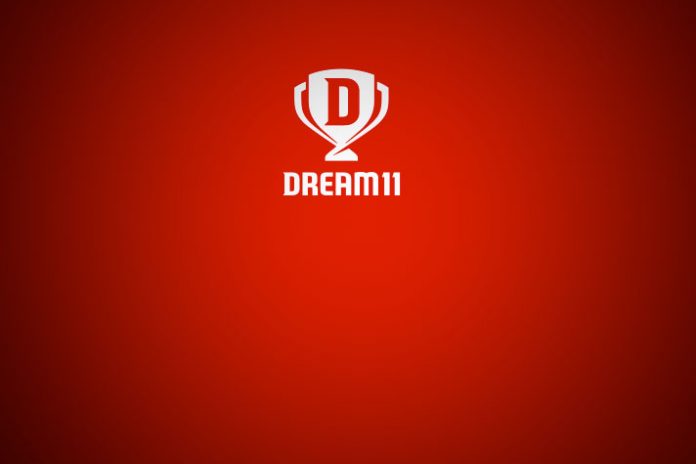 According to reports, negotiations are currently underway for an investment that will likely value Dream11 at anywhere between $1.3 billion and $1.5 billion post-money, one of the people cited above said on the condition of anonymity. Privately-held companies valued at more than $1 billion are considered unicorns.

It was not immediately clear whether the deal will be a primary or secondary transaction or a combination of both.

Dream11 co-founder and chief executive officer Harsh Jain told TechCircle that no primary fundraising was on the cards.

“We have no interest in raising any more money in the near future,” Jain said. “There’s no primary fundraising that’s going on at all. Secondary transactions, on the other hand, can happen throughout.”

Should a deal be finalised at the valuations mentioned above, it would make Mumbai-based Dream11 the first gaming unicorn to emerge from India.

Steadview Capital will reportedly be the sole investor in this round.

Last month, Dream11 claimed to have hit a user base of 50 million, more than doubling its user base from 20 million in February 2018.

Close to 100 million Indians will play fantasy sport by the end of this year, according to a joint report by Indian Federation of Sports Gaming and market research firm AC Nielsen.

PhonePe is now live on Dream11