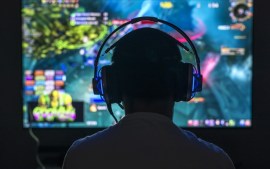 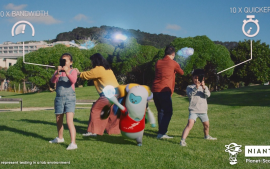 FanSpace Beta Launch: With an aim to revolutionize the competitive gaming ecosystem in India, Esports Collective (ESC) is all set to launch India’s…

FanSpace Beta Launch: With an aim to revolutionize the competitive gaming ecosystem in India, Esports Collective (ESC) is all set to launch India’s premier esports fan engagement platform, FanSpace. The platform will see a beta launch on August 15 as the nation celebrates its 75th year of Independence. The application though will be going public on September 18, 2022.

FanSpace is designed to solve the access and information flow problem that the grassroots and the larger gaming community can take benefit from. The data-driven approach will aim to cater to the needs of esports enthusiasts by allowing them access to all the statistical data, match reports, and results of all the competitive games that are taking place in India at any given point.

Currently, the Indian video gaming and esports ecosystem lack a data-driven fan engagement platform. ESC noticed the business edge and worked on the opportunity to capitalize on community engagement and provide esports fans with all the information, statistics, and data they needed about any match that is taking place with just a click of a button.

“We dedicated several months in research to garner insights and understand the problems that lie in competitive gaming. As esports is heading towards a mainstream sport, there is a lack of authentic and one-stop availability of data, statistics, and performance metrics of esports athletes and teams” said Aryaman Kataruka, Co-Founder, FanSpace.

The app aims to be a one-stop solution and will streamline the data flow for all tournaments, small or big that are being played in India and also the performances and various other statistic marvels. The app will cover the following among other things.

“With FanSpace’s holistic approach, we are deploying various industry-first technology initiatives on our platform to merge competitive telemetry data along with community engagement and provide fans with a one-stop destination for all the information that they require,” said Rohit Reddy, Co-Founder, FanSpace.

While there are several social media outlets that provide users with news related to the esports and video game scene, none have so far provided fans with a central dashboard carrying quality data for competitive tournaments. Esports fans love to collect data on their favorite professional esports athlete and content creators that they idolize.

Founded in 2021, ESC has played a significant role in helping nurture gaming culture in India. Now backed by Polygon, among other strategic investors, FanSpace will be the latest in its line of initiatives to help solve some of the fan engagement issues that the nation’s esports industry still seems to juggle to this day. 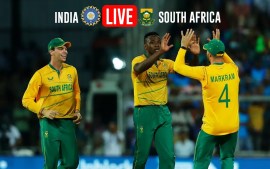 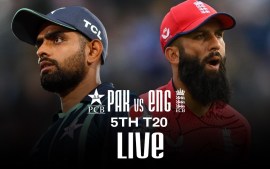