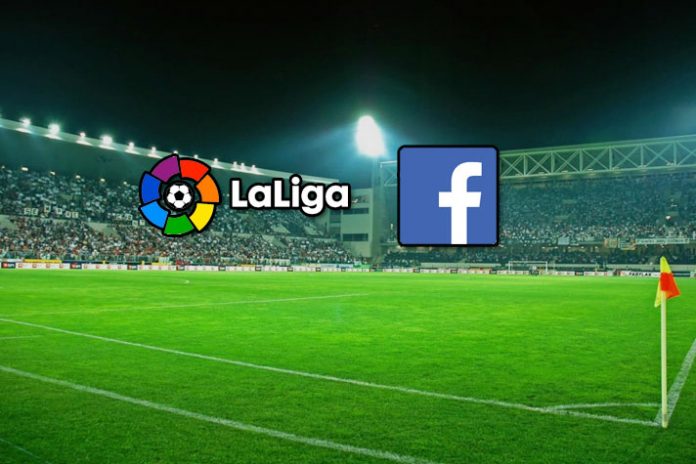 Facebook is all set for its live sports broadcast in India. The social media giant has exclusively acquired the La Liga broadcast rights for the India, which also happens to be Facebook’s maiden sports content acquisition for the Indian territory.

The 88th season of Spanish first division football league, La Liga Santander will start from August 18 this year and run through May 2019. A total of 20 teams will compete in the tournament.

Sony Pictures Network, the incumbent La Liga rights holder in India, as reported by insidesport.co earlier, had decided against retaining the rights in wake of the high pitch by Facebook.

A source in Sony had confirmed that they had decided to leave the La Liga rights as the price tag did not make much business sense to them. Facebook, meanwhile, is tight-lipped about their first sports content acquisition for India. “At this stage will neither confirm nor deny it,” a senior Facebook source told insidesport.co.

Mark Zuckerberg’s Facebook had dropped the first hint of its aggressive entry into sports broadcast business with a failed ₹3,900 crore bid for the Indian Premier League digital rights. Even as Facebook IPL bid was the biggest for the digital content, Star India had romped home with the rights on the strength of its best “consolidated” bid.

Facebook is also strengthening its sports team as there have been some high profiles hiring. Eurosport’s former chief executive Peter Hutton and ex–Eleven Sports MD in Asia Joyee Biswas, now on board with Facebook, are among the top sports broadcast professionals the world over.

Facebook has also acquired the rights to English Premier League for the South East Asian territories, while the digital platform is reportedly engaged in talks with football icon Cristiano Ronaldo for an exclusive reality show worth $10 million (₹ 70 crores approximately).