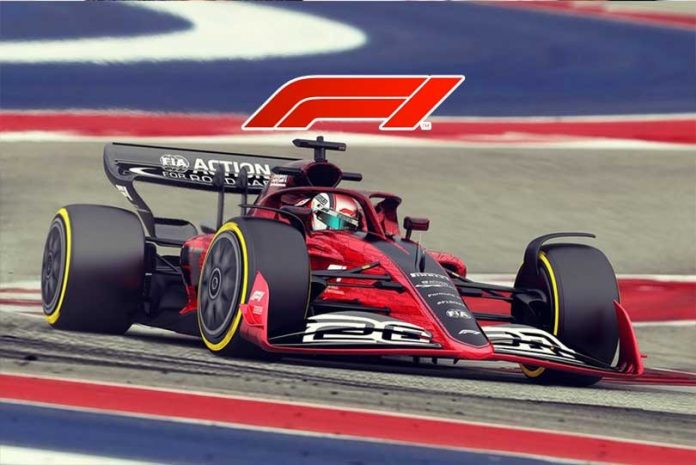 Here’s the list of F1 races you can stream on Disney+ Hotstar VIP this week. Check out the timelines of LIVE streaming of F1 Italian GP

Where can I watch the Italian Grand Prix LIVE on TV?

Belgian Grand Prix weekend – including qualifying and the race proper – will be screened live on Star Sports Select in the Indian Sub-Continent & Will be Streamed LIVE on Disney+ Hotstar.

Formula 1 2020 Season : What are the latest F1 Championship standings?

The leaders in the race for the Drivers’ and Constructors’ Championships heading into the Belgian Grand Prix are as follows:

When was the track built?

Constructed in just 110 days in 1922, the Autodromo Nazionale Monza was the world’s third purpose-built race track, coming after Brooklands in the UK and Indianapolis in the US. Like those two tracks, the original circuit featured a daunting series of banked curves, as well as much of the ‘outfield’ section that’s still in use today.

When was its first Grand Prix?

Monza opened its doors on September 3 1922, just a week before it hosted that year’s Italian Grand Prix. It was then part of the original Formula 1 calendar in 1950, and has held the Italian Grand Prix every year bar one since.

Rapido! Formula 1’s fastest ever lap was set at Monza – Williams driver Juan Pablo Montoya’s 260.6km/h effort during practice for the 2004 Grand Prix – which should give you some idea of the nature of the track the locals call ‘La Pista Magica’. Cars are on full throttle for 80% of the lap, and hit their Vmax on the circuit’s 1.1km start/finish straight. From there, they roar off into the historic park section, where a series of big stops into tight chicanes give the brakes a good workout.

The parkland setting of Monza, located just to the north east of Italy’s fashion capital Milan, makes for a relaxed, leafy setting for a Grand Prix, while the preserved Monza banking – spot it in the background as the cars exit the Parabolica, as well as on the flyover bridge they pass under en route to the Variante Ascari – leaves you in no doubt that you’re in the presence of a very special race track.

With sports being resumed behind closed doors, Disney+ Hotstar VIP continues to bring LIVE sporting action to all Formula 1 aficionados. Fans can watch all races LIVE, can catch the highlights and other content such as complete race reviews, and much more. Catch all the action of Formula One LIVE only on Disney+ Hotstar VIP