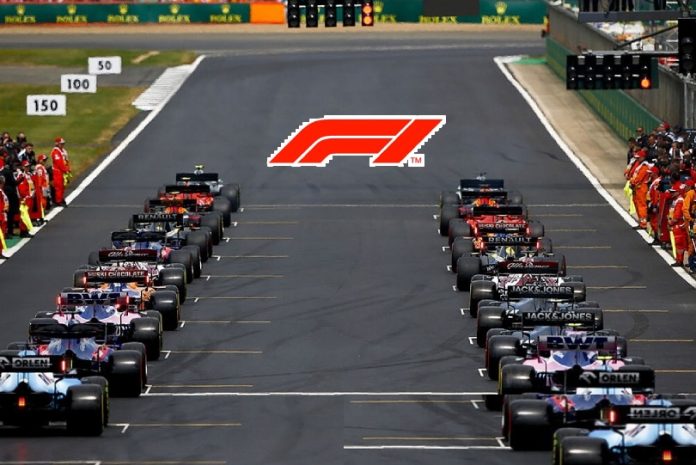 3 Formula 1 races have already got over this season and now is the time for the F1 British Grand Prix in Silverstone this weekend. The historic Silverstone hosted the first-ever round of the World Championship in 1950 and is one of only two circuits to host a Championship race every year since.

Silverstone boasts one of the fastest tracks in the world and it will be difficult for anyone to stop Lewis Hamilton, 6 time British GP winner in the past. There were fears that last year’s race would be the last at Silverstone as its future as host of the British Grand Prix had been in doubt for quite some time. However, an agreement was eventually reached for the Northamptonshire track to continue to feature on the F1 calendar for the next five years at the least.

Formula 1 British GP Live : Where can I watch the British Grand Prix LIVE streaming and broadcast on TV?

Formula 1 fans in the Indian Sub-Continent can Catch all Formula One British GP LIVE on Disney+ Hotstar VIP & Star Sports Select. With sports being resumed behind closed doors, Disney+ Hotstar VIP continues to bring LIVE sporting action to all Formula 1 aficionados. Fans can watch all races LIVE, can catch the highlights and other content such as complete race reviews, and much more.

Here’s the list of F1 races you can stream on Disney+ Hotstar VIP this week.

Last year, Hamilton won his home Grand Prix for the sixth time, officially becoming the most successful driver ever at the track. Sebastian Vettel and Kimi Raikkonen are the only other drivers currently on the grid that have won the race. The former did so in 2009 and 2018, and the latter in 2007.

The last 10 winners of the British Grand Prix are as follows:

Three races into the season, here is how both 2020 Championships look at the top end.

Formula 1 British GP Live : The British Grand Prix will be shown live on TV on the following outlets in other key markets besides India :