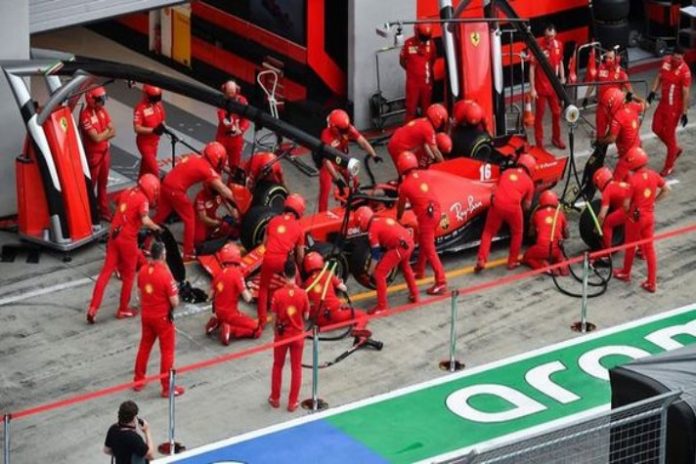 All Formula One drivers, teams and personnel have tested negative for COVID-19 ahead of the season-opening Austrian Grand Prix, the sport said on Saturday.

Anyone entering the paddock at the Red Bull Ring must have a clean bill of health and is being tested every five days by private medical teams.

Sunday’s race, the first of two on successive weekends at the scenic Austrian circuit, is being staged without spectators and in tight health and safety conditions.

Formula One said in a statement that 4,032 tests of drivers, teams and personnel were conducted between June 26 and July 2. It said aggregated information would be made public every seven days.

The season had been due to start in Australia in March but that race was cancelled due to the pandemic and after a McLaren employee had tested positive.

Meanwhile Lewis Hamilton practice races, Qualifying in Progress on Saturday
LEWIS HAMILTON picked up where he left off last season with the six-time world champion dominating in Austrian GP practice. Ferrari meanwhile have got their week off to a stuttering start, with pair Charles Leclerc tenth and the outgoing Max Verstappen in twelfth during the first session.