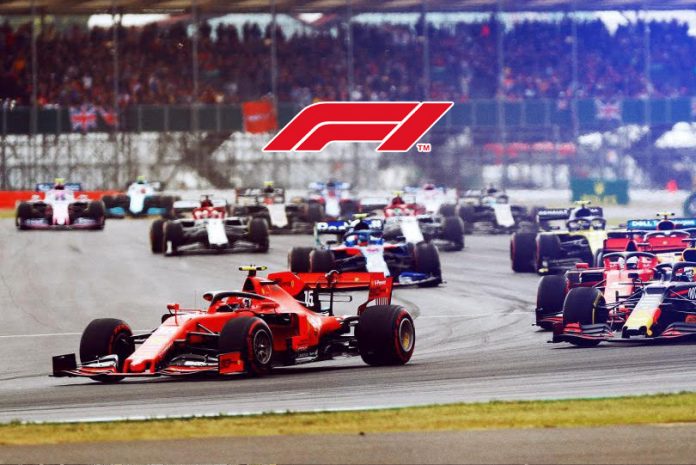 Lewis Hamilton is dominating the F1 Season this year like no one else. Hamilton is at record setting spree with 3 out of 4 races already under his belt. Will his domination continue once again at Silverstone tracks as the inaugural 70th Anniversary Grand Prix at Silverstone is scheduled for this weekend in Silverstone, Great Britain

F1 70th Anniversary GP LIVE : What are the odds for the win?