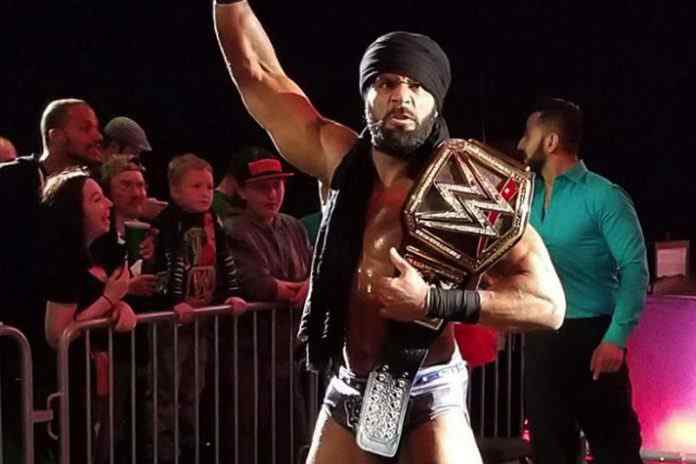 World Wrestling Entertainment has realized the potential of Indian television and Indian market. The world governing body for the entertainment, combat sport has now planned to tap the market with indigenous talent and Indian stars. There is a realization that Indian players have not been given proper guidance in the past.

The scenario is changing for the better, if the WWE Executive Vice President for Talent, Live Events and Creativity, Paul Michael Levesque, better known by his ring name Triple H is to be believed.

The Great Khali and Jinder Mahal are the only wrestlers who have so far made it big from India at the WWE.

“The WWE hasn’t presented the right pathways. If you were an athlete in India and you watch WWE and thought you really wanna do this, the pathway wasn’t clear. How would you become WWE superstar nobody really knew,” Triple H, 48, and a former wrestler, is quoted by IANS as saying.

“So we are doing some work and, by the end of the year, we will have 11 Indian talents… under training to be the next generation WWE superstars – and it is the most we ever had. And you will see it increase even further over the next few years,” he added.

Triple H also said current WWE star Jinder Mahal re-inventing himself has earned his respect. “Jinder Mahal has done an amazing job in re-creating himself. Jinder was in WWE for the first time and wasn’t as successful as he would have wanted. But he went back and re-energised himself, dug deeper (within) himself and worked extremely hard in his second chance and is now making the most of it. People can criticise him, but he has earned my respect,” the former star said.

“He (Mahal) will be performing in India. He will be here on October 13, 14 and 15 during a promotional tour and then would be back in the country on December 8-9 for two live events,” he said.

The US WWE star also praised present crop of WWE wrestlers and said they are the most well-conditioned athletes in the world. “They are more than just athletes. They are the best and most well-conditioned athletes, but beyond that they are the best entertainers in the world,” he said. “Their ability to be able to control the crowd to garner those emotions and also tell the story they want to tell through athletic maneuvers. And this is what makes them different,” he added.