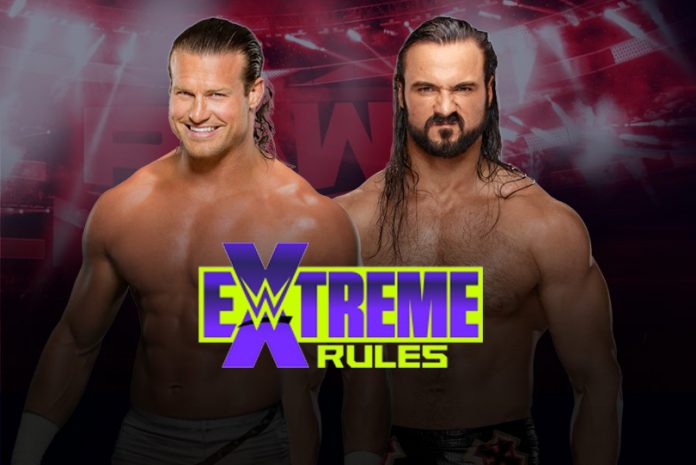 This year has been impressive for Drew McIntryre who became the WWE champion after defeating Brock Lesnar at Wrestlemania in April. The following night he defended his title against Big Show on WWE Raw before a feud with Seth Rollins in Money in the Bank. Now, he is scheduled to face Dolph Ziggler for the upcoming WWE Extreme Rules 2020.

The ShowOff challenged the Scottish Psychopath for the WWE title match at the upcoming WWE PPV.

Given the current scenario, McIntyre has more chances of retaining the title at Extreme Rules but it would be unwise to count Ziggler out. He is known for performing big on big occasions.

Extreme Rules is scheduled for next month on July 19. You can follow all the WWE Raw, WWE Smackdown and upcoming WWE PPV latest updates, news and videos on WrestlingTV.in.