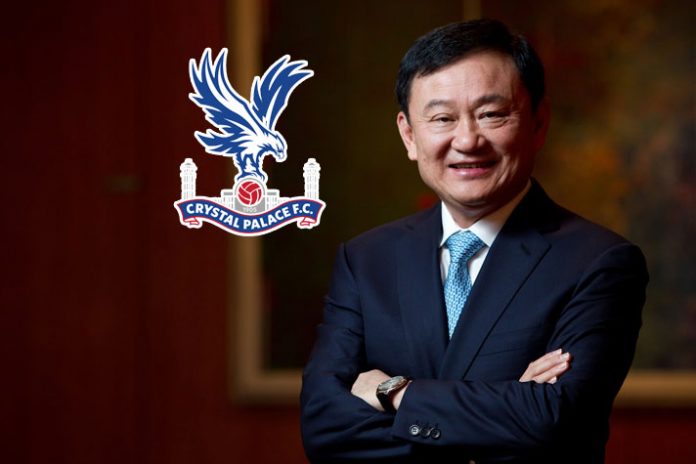 The ex-Prime Minister of Thailand Thaksin Shinawatra, who now lives in exile, is reportedly engaged in talks for a takeover of Premier League club Crystal Palace.

The former Manchester City owner had bid adieu to the Etihad Stadium 11 years ago. Shinawatra is reportedly prepared to invest $ 195 million (£ 150 mn) to own up Crystal Palace. He is reportedly engaged in discussion with current Eagles supremo Steve Parish.

“Currently, there are negotiations about price, management, and some other details, which should be ironed out soon,” Chiangrai United, Thailand’s top flight club, ex-president Miti Tiyapairat has told ONE31 about the expected deal. “The deal is about £150m.”

Tiyapairat added on the suggestion that he could be taken to Palace alongside Shinawatra as he boasts useful experience in the football industry: “I’m up for the task.

“It’s been my profession since I worked in management at Chiangrai United, although it is obviously a challenging role. They’re in another class, another standard, but it would still be a pleasure for me, and for Thais, to own a world-class football club.”

Shinawatra, however, has previously been found guilty of corruption in his homeland, forcing him into exile.

City Palace, though, are prepared to talk terms and it could be that they become the next high-profile club in England to change hands.