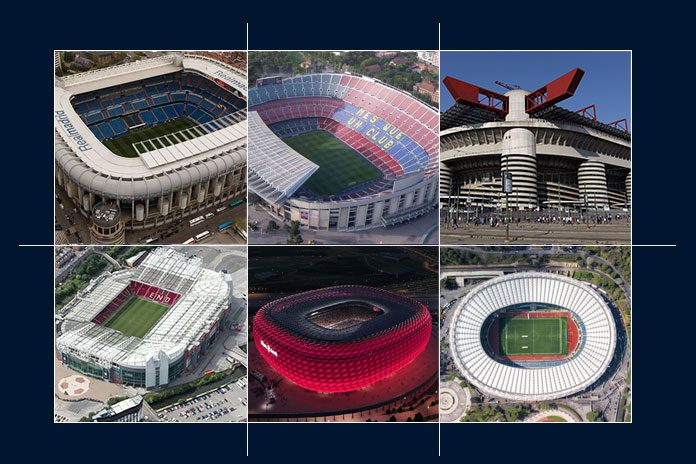 The FC Barcelona home ground Camp Nou is the biggest of all the stadiums to be used by UEFA for the 2019-20 season.

InsideSport brings to its readers Europe’s top 10 stadiums in terms of seating capaties. 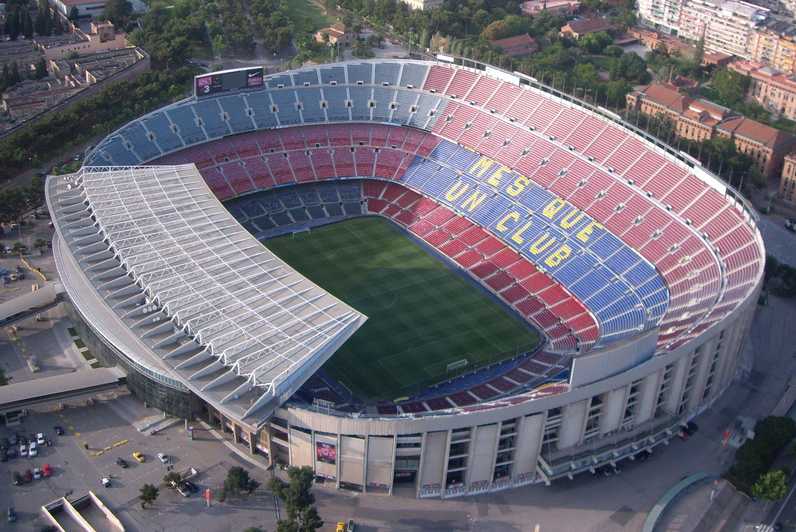 Camp Nou is the home stadium of FC Barcelona since its completion in 1957. It is the largest stadium in Spain and Europe, and the third largest football stadium in the world in capacity. The Wikipedia reports Camp Nou capacity at 99,354. 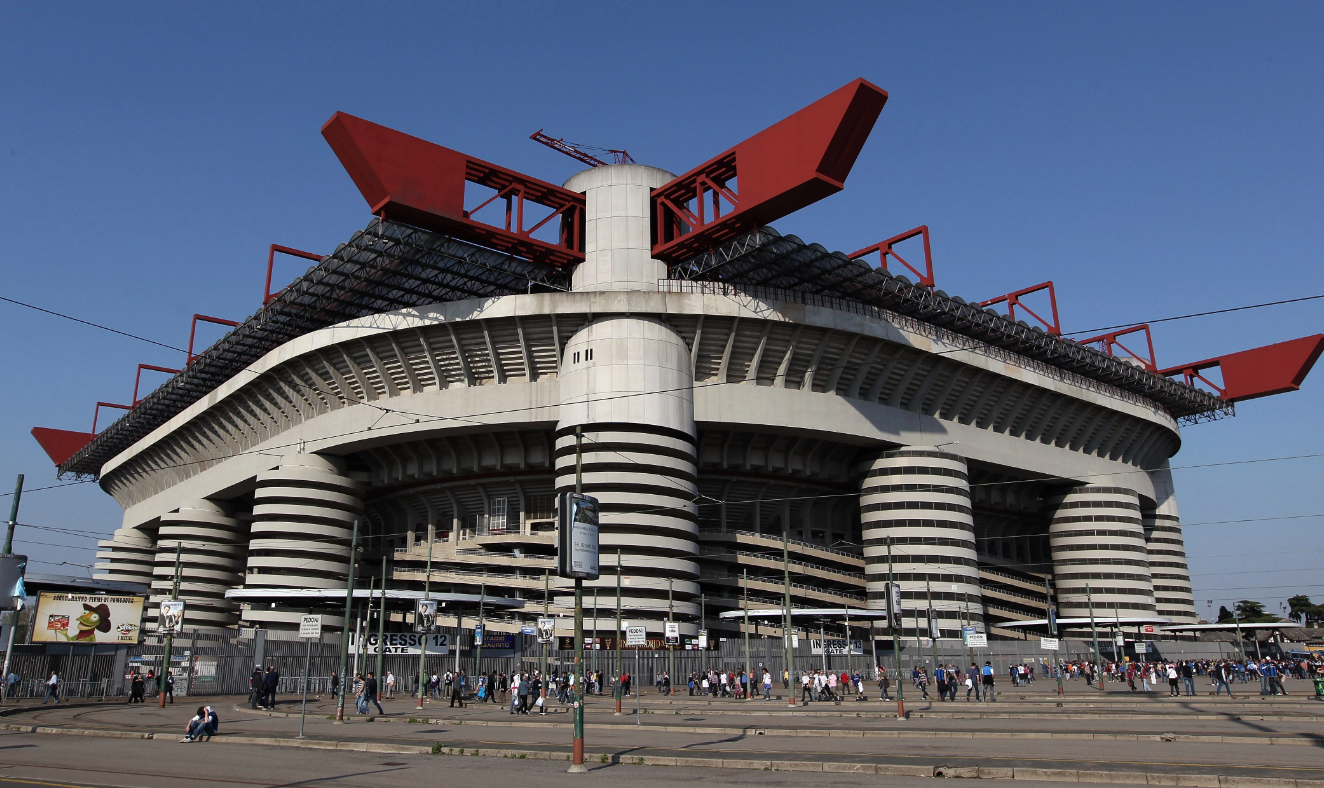 The Giuseppe Meazza Stadium, commonly known as San Siro, is a football stadium in the San Siro district of Milan, which is the home of AC Milan and Internazionale. According to Wikipedia it has a seating capacity of 80,018, making it one of the largest stadiums in Europe, and the largest in Italy. 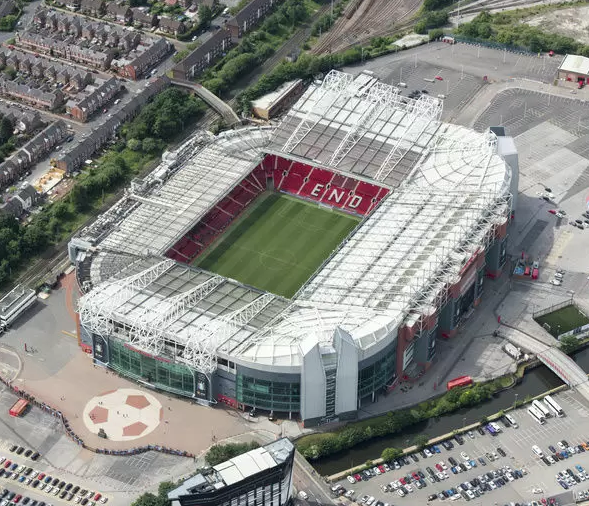 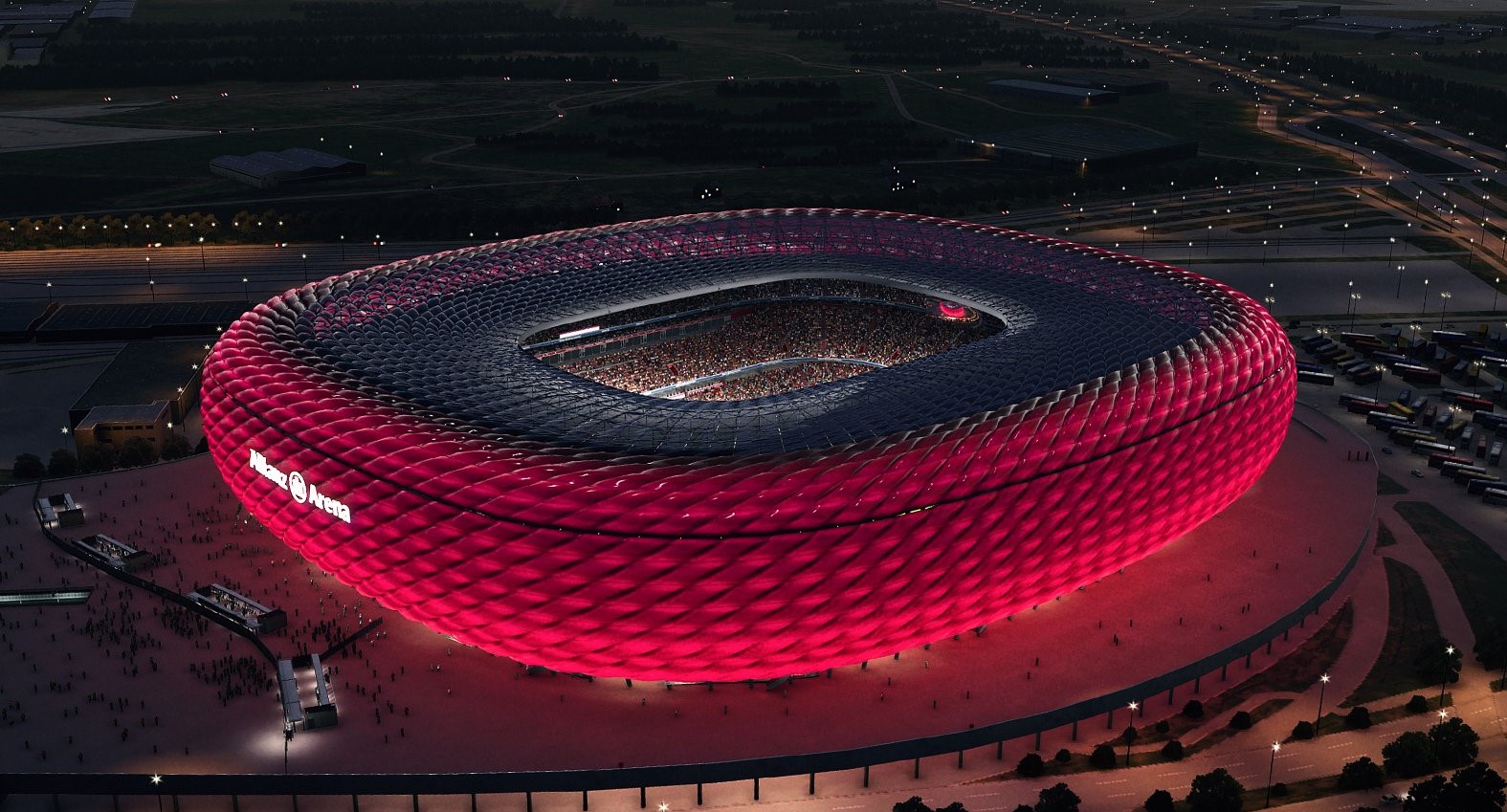 Allianz Arena is a football stadium in Munich, Bavaria, Germany with a 75,000 (Wikipedia) seating capacity. UEFA, however, has reported the venue to have only 70,000 seats. Widely known for its exterior of inflated ETFE plastic panels, it is the first stadium in the world with a full colour changing exterior. 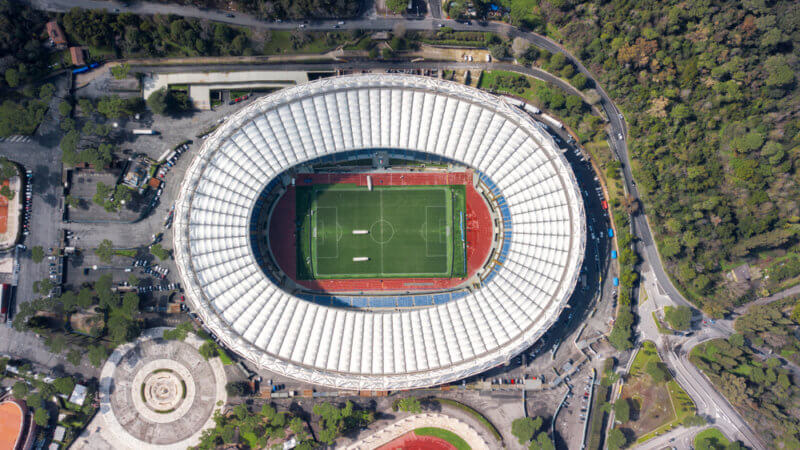 The Stadio Olimpico is the main and largest sports facility of Rome, Italy. It is located within the Foro Italico sports complex, north of the city. The structure is owned by the Italian National Olympic Committee and it is used primarily for association football. 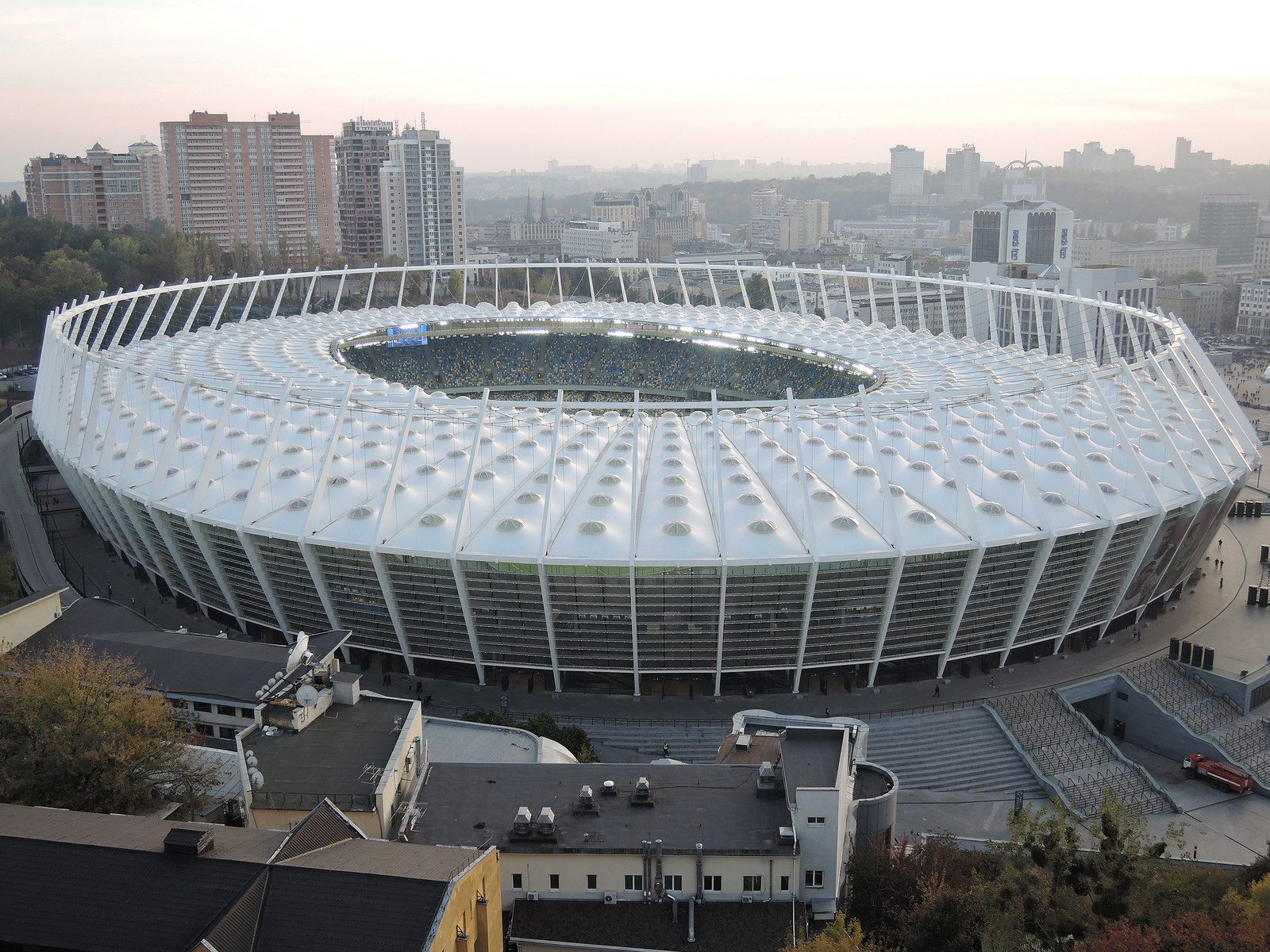 The Olympic National Sports Complex is a multi-use sports and recreation facility in Kiev, Ukraine, located on the slopes of the city’s central Cherepanova Hora, Pecherskyi District. The stadium is the premier sports venue in Ukraine and the second largest in Eastern Europe after Moscow’s Luzhniki Stadium. 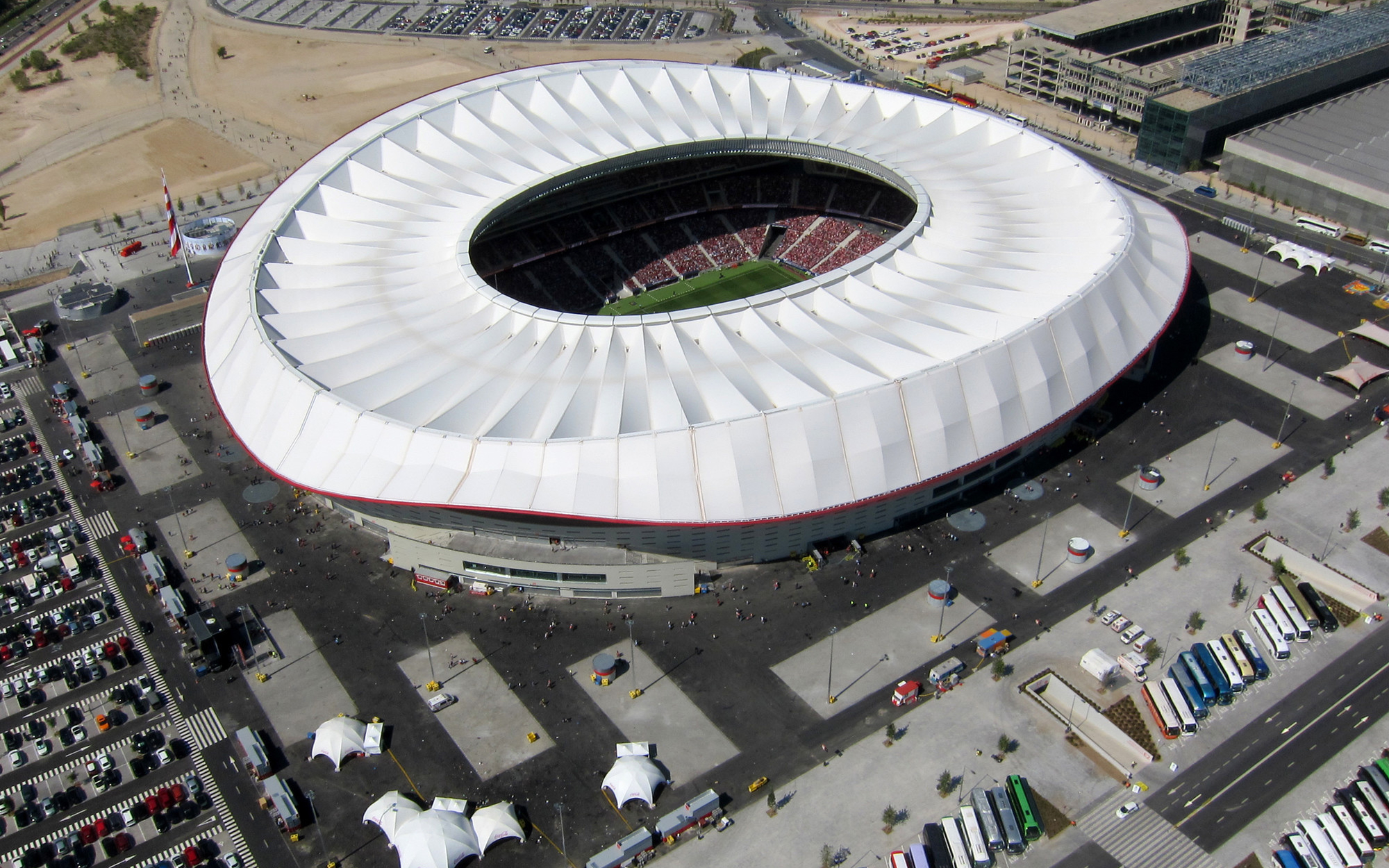 Metropolitano Stadium has been the home stadium of Atlético Madrid since the 2017–18 season. It is located in Rosas neighbourhood in the San Blas-Canillejas district. The stadium hosted the 2019 UEFA Champions League Final this year. 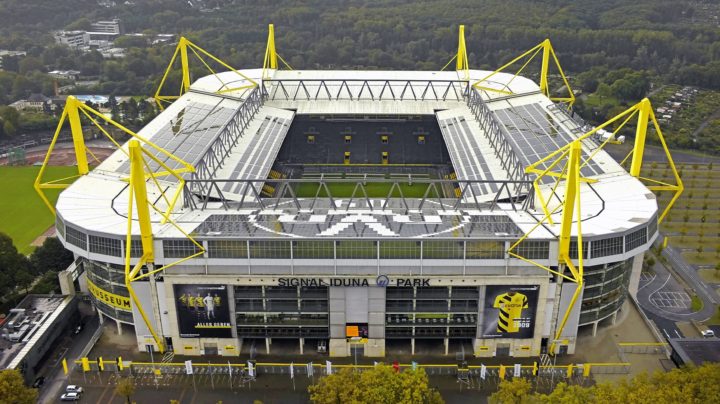 The Westfalenstadion is the home stadium of Borussia Dortmund, Germany’s largest stadium and the seventh-largest in Europe. The stadium is officially named “Signal Iduna Park” after insurance company Signal Iduna purchased the rights to name the stadium until 2021. 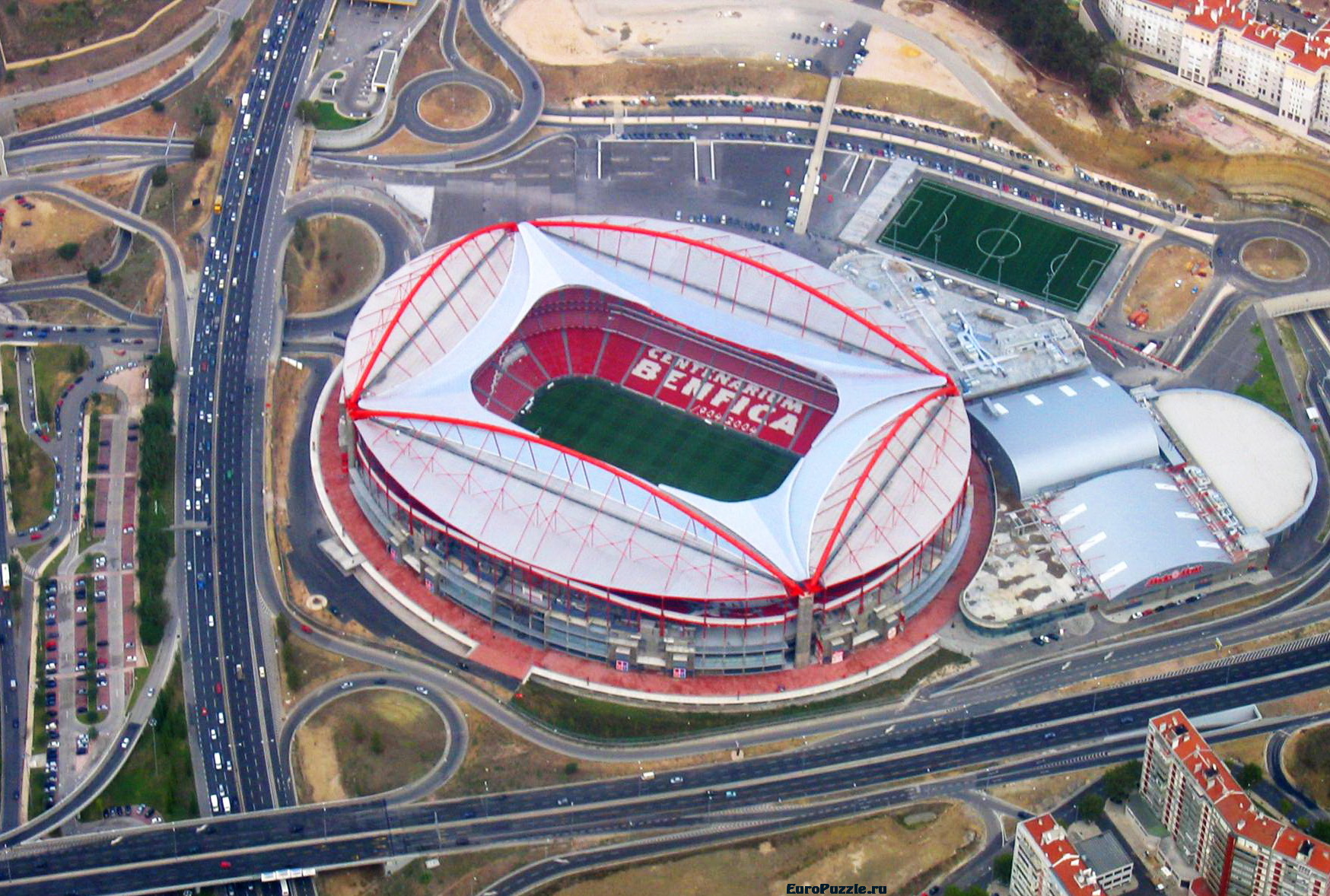 The Estádio da Luz, officially named Estádio do Sport Lisboa e Benfica, is a multi-purpose stadium located in Lisbon, Portugal. It is used mostly for association football matches, hosting the home games of Portuguese club S.L. Benfica, its owners. A UEFA category four stadium and one of the biggest stadiums by capacity in Europe, is the largest football facility in Portugal.

The data is derived from The UEFA Club Competition Landscape report.