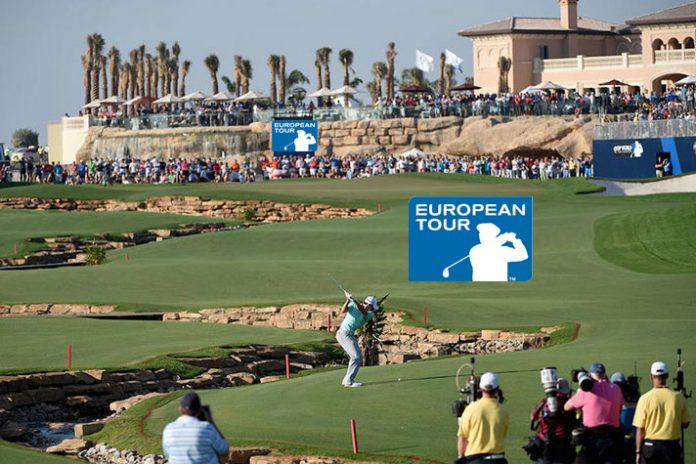 The European Tour has secured a long-term partnership with Sina Sports for the exclusive digital broadcast rights to all European Tour events.

The Tour in a bid to make action more exciting and inviting on the course has also announced highest prize money ever. The initiative is targeted at attracting the majority of world’s top players.

The winner of the 2019 DP World Championships will earn $3m (€2.7m), which is more than double that the 2018 winner earned. The European Tour will also benefit from the earlier end in 2019 to the PGA Tour season. Historically the PGA Tour season has ended in late September or early October, but a major scheduling overhaul beginning in 2019 will end the season in August.

Much like the PGA Tour’s format for its playoffs, the European Tour will use decreasing fields and increased prize money through the three weeks of the “Rolex Series” which culminates at the DP World Championships. Each of the tournaments comprising the Rolex Series will see a significant upgrade in prize money for 2019.

In addition, as part of the partnership, Sina Sports’ newly-created in-house digital media agency will manage the European Tour’s official social media assets in China, including its Weibo and WeChat accounts, for the duration of the live-streaming deal.

With over 20 years of operational experience, Sina Sports is the largest content creator on Weibo with over 100 million followers on their 80 Weibo accounts. The in-house agency will provide multi-faceted digital media services for athletes, federations and clubs as well as to seek marketing and sponsorship opportunities with Chinese companies.