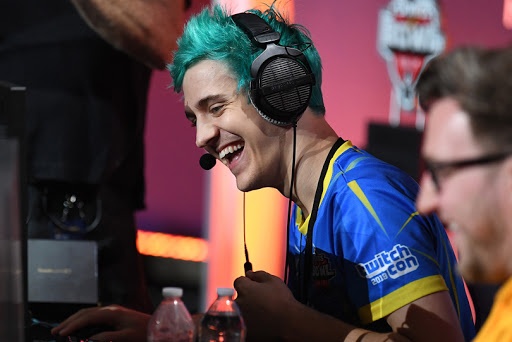 Just over a month after Shroud got back to stream with Twitch. Both him and Shroud who had left twitch to stream on mixer in just over a year have now returned. 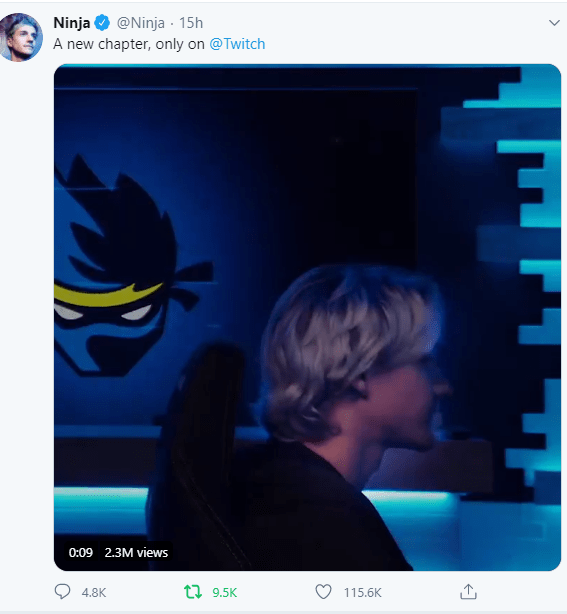 We have over the week speculated about hints dropped by ninja and 100 thieves that ninja might try playing pro Valorant on the team but turns out all of that has been a troll.

It’s interesting to see that both shroud and ninja have chosen twitch over YouTube and Facebook gaming. We will find out in the future what are the reasons they returned, maybe coz of money or something else. We see that YouTube streamers are also doing very well by pulling big numbers of concurrent viewer, for example Dr.Disrespect who was banned from twitch so he started streaming on YouTube.

GTA Online: How to earn money faster in GTA Online?

Free Fire Pin System Upgrade: Garena has made adjustments in the gameplay for the next update, Check Details