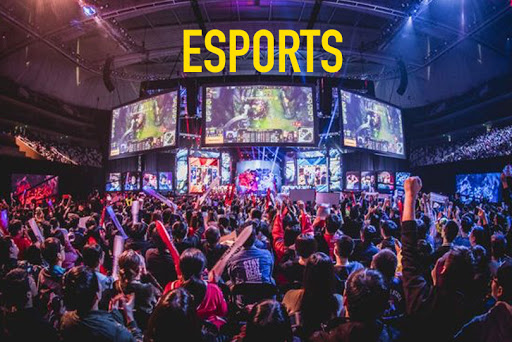 When the IESF(INTERNATIONAL ESPORTS FEDERATION) was initially formed it was made up only of 9 members in the year 2008.

Now the IESF has welcomed eight new member nations from different continents on September 10th. We are thrilled to announce membership expansion within four continents,” the IESF said. 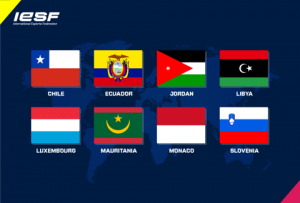 Have all been accepted be the organization.

Boban Totovski, a member of the IESF Board and the secretariat director said “unity mission that we have started”.

All this in the wake of esports being recognized by the official Ukrainian government, 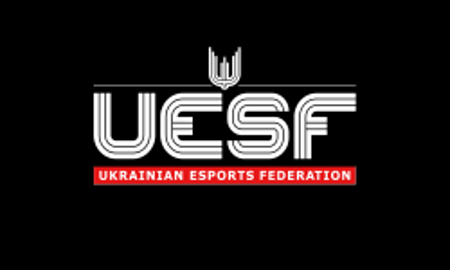 Deputy Minister for Digital Transformation, Oleksandr Borniakov commented that “This is a historic moment for our country. After all, esports has long ceased to be just about ‘shooters,’ but a fundamental element of modern digital culture. About 600 million people admire it, including millions of Ukrainians. Besides, Ukraine has a high culture of esports, as well as strong players. Our teams regularly win various tournaments around the world. The industry has long turned into a real business that brings many benefits and opportunities, both locally and globally.” Ukraine holds a healthy number of pro CS:GO and other players. 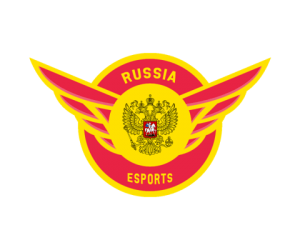 In what could come as a major boost for the Russian esports sector, President Vladimir Putin has stamped his sign of support as he praised esports by saying that it will “contribute to the destruction of clichés in the minds of many parents that computer games are pure evil”. The government support means that now Russian schools will be getting state-of-the-art gaming hardware. 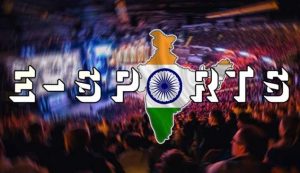 In India, on the contrary, we heard the esports community complaint about not having single entity to speak their case no matter what it maybe.

Esports in India is considered as entertainment and not a sport, the government is yet to recognize it as a sport. Esports athletes, organizers and everyone involved end up paying a 35% entertainment tax because of this, whereas the sports tax in India is at 20%.

This itself hamper the growth of esports in our country in a significant way, as players are not given the (sports quota) benefit of being a sportsperson. How long will it take the Indian government to accept esports as a real sport.