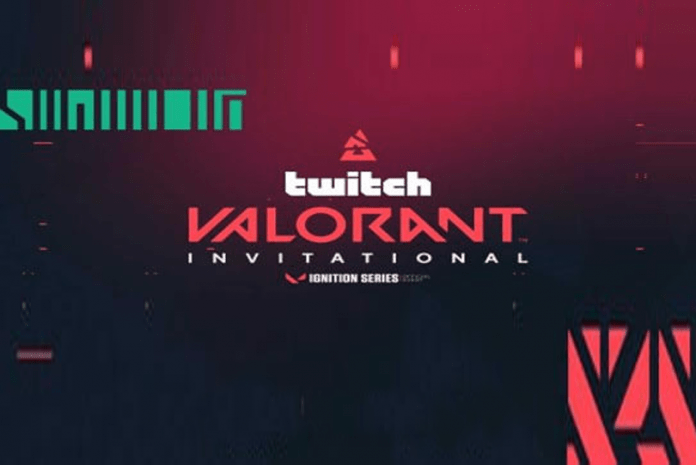 The three-day tournament will feature FunPlus Phoenix, G2 Esports, Ninjas in Pyjamas, and Team Liquid. The VALORANT Ignition Series event hosted by BLAST on September 11 .Valorant is shaping to become one of the biggest competitive shooter titles in the eSports scene. Players all over the world are forming their teams to compete in Riot’s hyped FPS.

BLAST, a Danish tournament organizer, which has hosted many CS:GO tournaments.

The BLAST VALORANT Twitch Invitational will include four of the top teams in the European region for a €50,000 ($59,000) prize pool.

The event will be broadcasted exclusively on Twitch this weekend starting from Friday, Sept. 11 to Sunday, Sept. 13.

It will feature an upper and lower bracket, with FunPlus Phoenix battling it out against Ninjas in Pyjamas, and G2 versus Team Liquid in the early stages of the tournament.

Total prize pool of the event is around $59 thousand (€50 thousand), with the victorious team bringing home $29,560.The caster team includes big names such as Mitch McBride, Freya Spiers, Tombizz, and James Banks.

It’s not the first time for the participating teams to fight it out with each other. In fact, they have already faced off twice before. Once was the Allied Esports Odyssey and the other during the LVL Clash 2 Ignition Series.

G2 Esports successfully proved they are currently the best team in the competitive Valorant scene in both events. 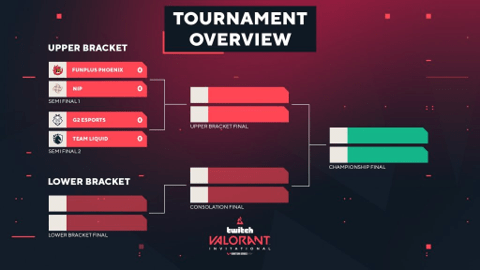 Pokimane attends OfflineTV IRL: Check out how she spent time at OTV IRL with her friends

PUBG Mobile 1.8 Beta version: Check out new features and changes in the game