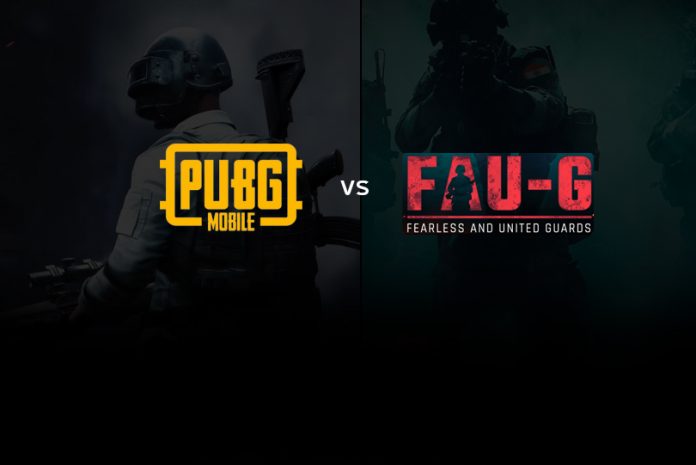 The game that’s advertised to be a substitute version of PUBG, but does it really have potential to continue the esports trend in India?
Let’s analyze everything we know about the game. First off there is absolutely no information about the game, other than what we know from the post by Akshay Kumar,
The game is described as an ‘Action Game’ which can define games in a very wide range of genres, there is no details whatso ever if it’s an FPS(First person shooter), BR(Battle Royale), etc.
Also from other twitter posts, we can learn that game will teach about “sacrifices of our soldiers” and yet uses a photo of American soldiers from Shutterstock. www.shutterstock.com/image-photo/battle-military-war-troops-smoke-1045196350
The company then came out with this youtube video that basically says others try to copy us so we copy them.
FAU-G/Collision Of Innocence/URI | Poster Reality

On the companies official website, we try to look for the game developers and others involved in making the game, instead we find a core team of managers.

It takes a year minimum or more to develop a game as complex as PUBG, with 30 plus developers working on it, years of development and testing is required.

It’s highly doubtful that this game will be able to replace PUBG as an esport in India, it might just be able to take the attention of a casual player but for it to become competitive title is unlikely.

What makes PUBG Mobile a successful esports title in India?

1.The number one reason for PUBG’s success in India has to be the accessibility, the reach of the internet, and cheap smartphones in the past few years.

Can FAUG live up to the mark ?

Garena Free Fire: Garena is set to introduce New Supercharger An94 Incubator for the India server

FFIC 2021 FALL Grand Finals will be flagged by Neeraj Chopra, India’s only Gold Medalist at the Tokyo 2020 Olympics

Garena Free Fire and Max 1.66.0 Update: How to Download the Game from the Play store, Check Details