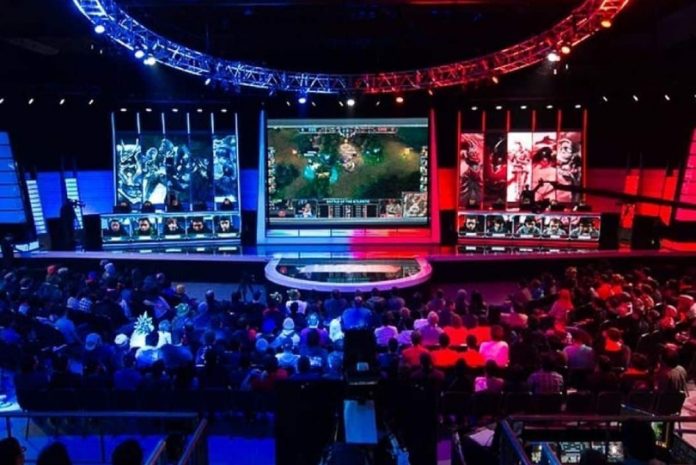 The advertising traction for the Esports is growing by the day and latest study by marketing intelligence service WARC is testament to that. Global advertising spend on esports is set to rise 9.9 per cent to US$844 million in 2020, according to a study by WARC.

Esports sponsorship spend is also on course to top US$1 billion in 2022.

WARC study states that only three per cent of adults watched esports content for the first time during lockdown, with 55 per cent of all viewers non-committal, the sector is approaching one billion viewers worldwide. The greatest proportion of new viewers were found in India at 11 per cent, with the United States and United Kingdom each providing just one per cent of that audience. Existing audiences instead consolidated; one in ten watched more esports content than before, rising to 26 per cent in South Korea and 24 per cent for Indonesia.

Uptake is greatest among Gen Z viewers at 27 per cent and stands at one in five among millennials. Data from Limelight Networks shows that Gen Z gamers watch six hours and 19 minutes of esports content a week on average, over an hour longer than they spend watching traditional sporting content (five hours and ten minutes).

The study also found that lockdown contributed to a spike in mobile gaming, with 2.9 billion people (71 per cent of internet users, up from 63 per cent in 2015) now playing games on their smartphones. This makes the smartphone the most popular gaming device in history. WARC adds that uptake is highest in Asia, with women leading the way. Mobile gamers skew older than the average and comprise mostly of females – 55 per cent versus 46 per cent for all gamers.

Furthermore, 57 per cent of mobile gamers are fine with viewing advertising if it keeps the game free-to-play, rising to 70 per cent among Americans.

When it comes to streaming, Amazon’s Twitch platform has been a big winner during lockdown, the study shows. In April alone, consumption of gaming content on Twitch rose 63.8 per cent from the previous month to top 1.6 billion cumulative hours, more than double that of Facebook Gaming, YouTube Gaming, and Microsoft’s now defunct Mixer combined.

For many younger viewers, streaming is now the ‘new prime time’. Twitch alone draws a predominantly Gen Z audience of 1.9 million per day, with viewing concentrated after 7pm. Two-thirds of 18 to 25-year-old gamers would rather play video games or watch gaming content than watch TV.