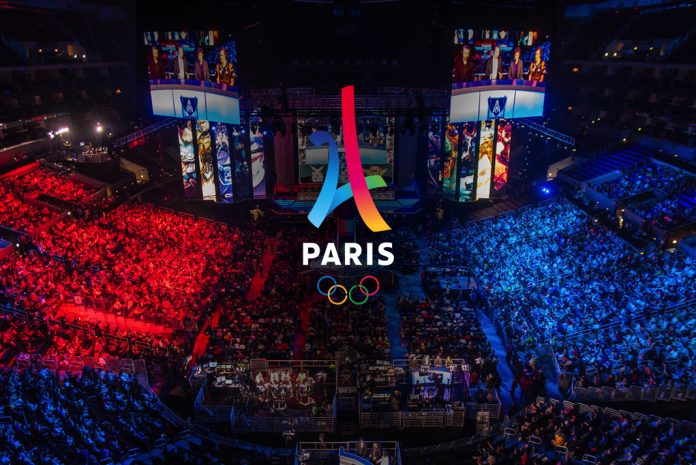 Will eSport be a medal event at the 2024 Olympic Games? International Olympic Committee will soon be announcing Paris as the host for XXXIII Olympics in 2024.

Paris is mulling inclusion of eSports in 2024 Olympic program. The IOC in about a month’s time will officially award the 2024 Games to Paris. The Paris Olympic bid committee officials have already started working on events schedule.

The co-president of the committee, Tony Estanguet, has revealed that he was mulling the addition of video gaming to the agenda, Associated Press has reported.

Known as eSports, competitive video gaming long ago exited your parents’ basement and entered the mainstream. For proof, one need only turn on ESPN. In recent years, the sports network has begun to air major video game tournaments, which often offer millions of dollars in prizes. With an audience of eSports fans expected to reach 145 million people this year, per data gathered by the Fortune magazine, it’s no wonder Olympic officials might seize a share of these viewers, as well, Washington Post has reported.

“We have to look at [eSports] because we can’t say, ‘It’s not us. It’s not about Olympics,” Estanguet has told the AP. “The youth, yes they are interested in eSport and this kind of thing. Let’s look at it. Let’s meet them. Let’s try if we can find some bridges.

“I don’t want to say ‘no’ from the beginning. I think it’s interesting to interact with the IOC, with them, the eSports family, to better understand what the process is and why it is such a success.”

eSports have already made it to the Asian Games agenda. An exhibition debut is slated for the Jakarata edition next year, before its addition to the official programme for the 2022 Hangzhou, China, Games. The Olympic Council of Asia has announced in April that eSports events would first appear at the Asian Indoor and Martial Arts Games in Turkmenistan next month.

Dota 2 has emerged in recent years as one of the most lucrative games to play. This year’s largest Dota 2 competition, the ongoing International 2017, is offering nearly $25 million in prize money, including an $11 million prize for the winning team of five. The Olympics programme will not offer that kind of prize money, but medals off course remain more precious and prestigious.

The French officials would have to get the IOC support to include eSports as a Games discipline. In April, IOC President Thomas Bach however does not sound convinced that eSports would fit in at the Olympics.

However, the French officials won’t need to worry immediately about getting the IOC on board. They have at least until the latter half of 2020, after the completion of the Tokyo Olympics, to make any final decisions.