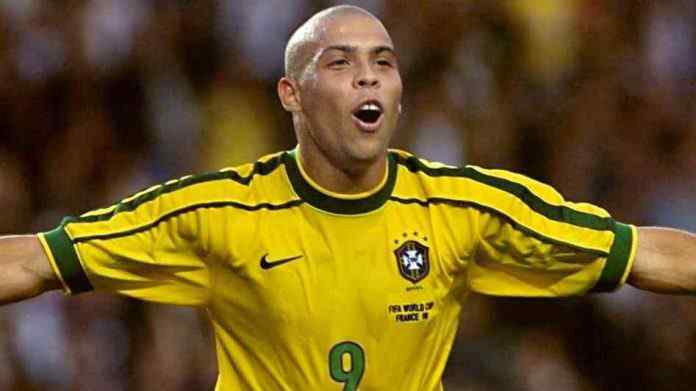 Brazillian footballer Ronaldo has invested in an eSports company, CNB, according to an announcement by the company.

The football star has acquired 50 per cent in the company in collaboration with poker player Andre Akkari.

“Me and Andre Akkari will invest in the team for eSports, with more than 70 million viewers worldwide” Ronaldo wrote in Portugese.

eSports is a rage among several companies and players alike. Several NBA teams in the US have invested in eSports companies. Star players Magic Johnson and Shaquille O’Neal have made similar investments too.

European football teams like Valencia, FC Schalke 04 and West Ham United are among those that have launched their eSport teams.