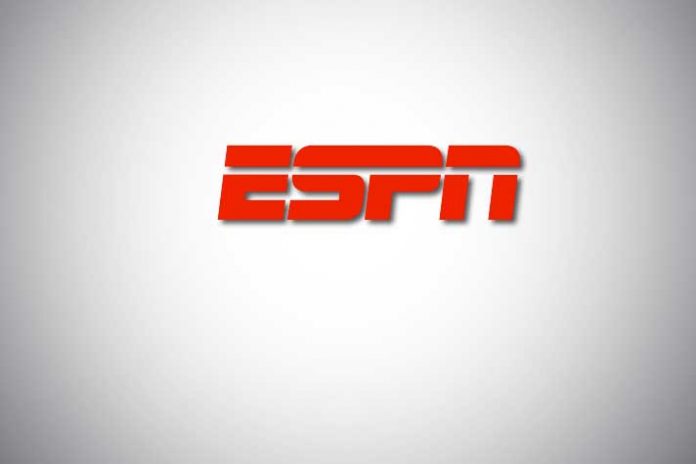 ESPN, the one-stop destination for sports content, has launched a video series called ‘Beyond the Boardroom’, to showcase stories depicting the powerful role sports has played in the lives of industry leaders and celebrities. The series aims to inspire viewers to explore and pursue their sporting passions.

The sporting journeys of eight select leaders from different industries pursuing a range of sports, from cycling to cricket, have been captured in the form of engaging conversations and real-life visuals. The video series will be hosted on ESPN.in and also amplified through ESPN and ESPNcricinfo’s social media handles.

Among other leaders to have shared stories of how following their passion for a particular sport has changed their life on Beyond the Boardroom are Titan CEO Jewellery C K Venkataraman, Tourism Australia Country Manager Nishant Kashikar, Isobar Group MD South Asia Shams Jasani and DAN Performance Group CEO Vivek Bhargava.

ESPN India Director, Business Development and Head of Marketing Gaurav Thakur said, “At ESPN, we take great pride in our tradition of honouring inspirational talent, whether on-field, off-field or even in the boardroom. ‘Beyond the Boardroom’ is very special because it has real potential for large-scale influence, as high-level leaders serve as an inspiration to their employees, respective industry members, and followers. As these Industry leaders recount their connect with sports and how it made a big impact in their lives, we believe this will become a memorable platform to many and inspire them to pursue their sporting passions in order to enjoy the great energy called ‘sport’.”

The next three episodes featuring Venkatrama, Kashikar and Jasani are respectively scheduled for Thursdays over the next three weeks, while the fifth and last with Bhargava will be rolled out on Wednesday, January 9.