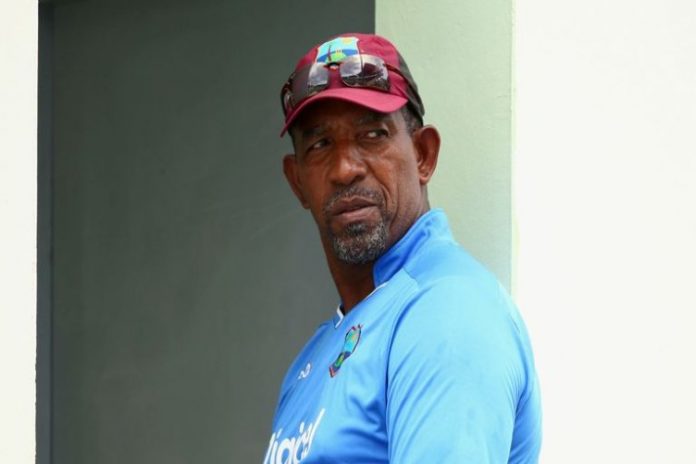 Ahead of the first Test starting on July 8 in Southampton, West Indies coach Phil Simmons has underlined that the Caribbean side cannot afford any batting debacles.

It is a factor that the West Indies squad have often undermined on their tours of England.

The first of the three Tests begins at the Ageas Bowl next Wednesday and Simmons says making sure they are mentally up for the challenge is the most important task.

“I think the batters have worked hard on getting to a mental stage of where they need to be because most of them have scored runs here,” Simmons said.

“(Shay) Hope has got back-to-back hundreds here. It’s about getting to the mental stage where you are prepared for a Test match in England, because it’s different to many other places. The next three days of practice is about sharpening up the skills. But mentality is the big thing.”

Three years ago the West Indies team suffered a dreadful start when England won the first Test by 209 runs inside three days. Simmons said West Indies are drawing strength from the way they hit back from that first Test thrashing at Edgbaston in 2017 to claim a stunning victory in the second Test at Headingley when they chased down 322.

While the Caribbean side has a well-knit bowling attack featuring the likes of Kemar Roach, Shannon Gabriel, together with Bajan right-armer Chemar Holder and Jamaican quick Oshane Thomas that looks dangerous, the batting order, however, is a pressing concern.

Next week’s Test, and the following two after will be played in empty stadiums in biosecure conditions abiding by strict health protocols because of the coronavirus pandemic that shut down cricket across the globe.