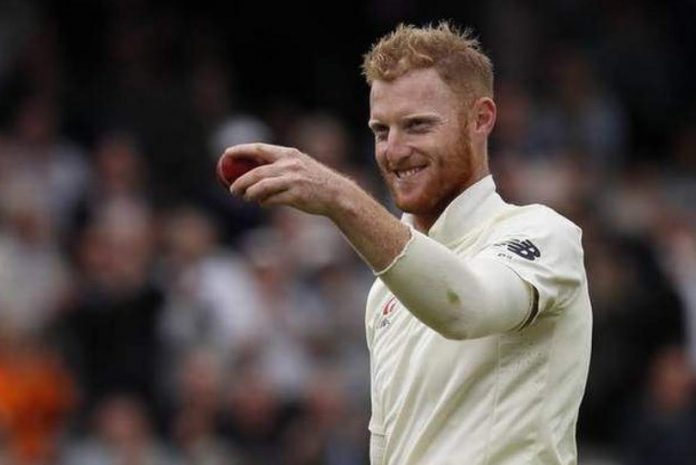 Stand-in captain Ben Stokes won’t regret the decision to drop Stuart Broad from the side despite losing the first Test against the West Indies but lauded the senior pacer’s burning desire to play for England.

England lost the series-opener by four wickets with Jermaine Blackwood leading the West Indies to a gripping four-wicket win on the final day.

“Stuart’s interview was absolutely brilliant. For a guy who has played over 100 Tests and taken the amount of wickets he has to have that emotion and desire still burning inside is amazing,” Stokes told BBC Sport.

Stokes defended the selection for the first Test, which marked the resumption of international cricket since March.

“In terms of the selection, if I was to regret that it doesn’t send a very good message to the guys who played. We went with the decision that pace would do better for us in the long run on this game.

“You make decisions and you’ve got to stand by them. I’m not the type of person to look back and regret them.”

England were bowled out for 204 in the first innings after deciding to bat in damp conditions and squandered strong position on the fourth day.

“We all know where we made the errors. You have to be good enough to put first-innings runs on the board, no matter what the conditions.

“We put another 60, 70 or 80 runs on what they had to chase and it’s a completely different game,” said Stokes, who led in place of Joe Root, who was on a paternity leave.