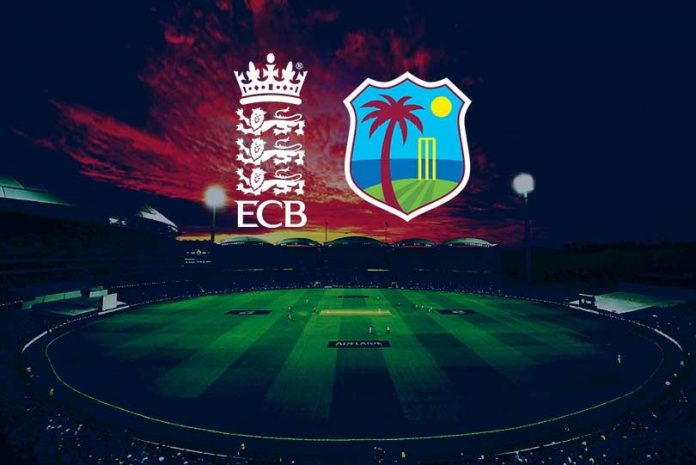 The West Indies tour of England is just a week away and cricket fans all across the globe are waiting with baited breaths to watch it go down. The three-match red-ball series also marks the revival of international cricket after the coronavirus hiatus.

It starts off a busy period for England -the Lions play three Tests against the West Indies in July, and then three against Pakistan straight after that.

The first Test of the three-match series between England and West Indies will take place at Hampshire’s Rose Bowl, popularly known as the Ageas Bowl ground. The venue was selected in tandem to a bio-secure environment due to obvious concerns for coronavirus. The arena has a hotel on-site, implying that the fixture will be taking place in a safe environment maintaining all the norms.

England has named a squad of 30 players as they try to take a look and check on the fitness of as many players as possible. The Three Lions firepower consists of some lethal pace with the likes of Mark Wood, Jofra Archer and Ollie Stone all being 90mph-plus merchants.

However, they will miss out on the services of Joe Root who will be absent in the first Test against West Indies to attend the birth of his second child. Both sides have genuine pace but flimsy batting, and it could well be the decisive factor in deciding the fate of the series.

On the other hand, West Indies will be without three veteran players, who opted out due to the pandemic– Shimron Hetmyer, Darren Bravo and Keemo Paul.

When to watch England vs West Indies Test Series LIVE?: All matches start at 3 am.

Where to watch England vs West Indies live on TV? : Sony Six and Sony Six HD