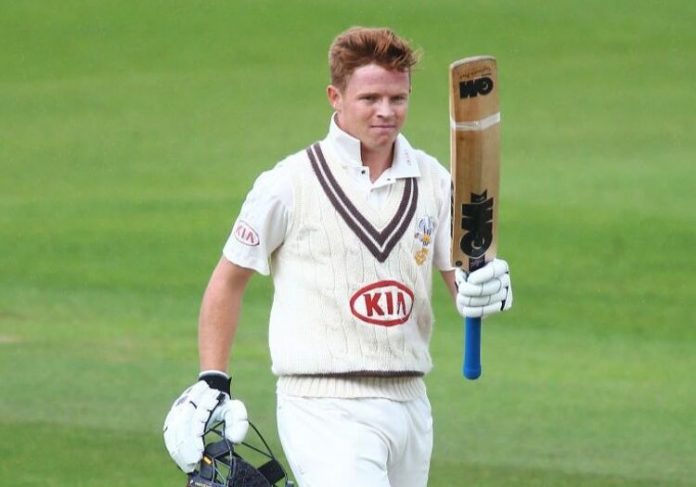 While cricket is set to make a comeback, the conditions, however, will be much different with the matches being played behind closed door biosecure stadiums. The Ageas Bowl, which will host the first Test will be devoid of any spectators on health grounds since the revival of cricket following the global coronavirus pandemic.

Speaking on the same lines, England batsman Ollie Pope opined the absence of fans will not impact England’s intensity when they lock horns with West Indies in the first Test.

“When we have big crowds in and the Barmy Army are here it is amazing but we’ll still be playing Test cricket and it’s still the pinnacle,” he said.

Pope added, ”Even if there’s not a single person in the crowd it’s still what we all dreamt of doing. There will still be the same nerves in the morning because so much rides on it. When that Test match starts up, crowd or no crowd, you are going to be really up for it.”

There have also been suggestions the silence could be broken by piping in crowd noise or having music play between overs, as can happen in one-day games.

England had a chance to acclimatize to the playing conditions with a three-day intra-squad practice match at Hampshire’s headquarters, between team Jos Buttler and Team Ben Stokes, that ended on Friday in a draw.

Pope, who made an unbeaten 55 on Friday, said the fundamentals that come with representing your country had not altered.

Fellow batsmen Rory Burns, Dom Sibley and Zak Crawley all spent time at the crease while all-rounder Stokes hit three sixes in an over during his blistering knock of 33 not out.

Meanwhile, the most encouraging news for England has been that Pope’s Surrey colleague Sam Curran has tested negative for COVID-19 after initial scares.