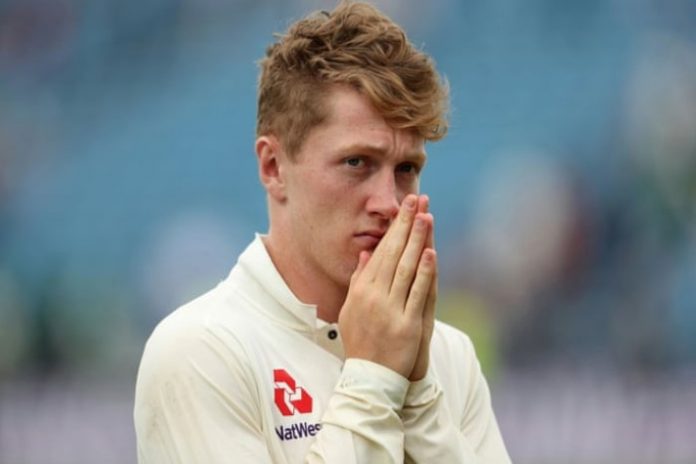 England off-spinner Dom Bess said he feels “dangerous” ahead of the second Test against the West Indies which starts at Old Trafford on Thursday.

Bess was frustrated on the final day of the first Test at Southampton, going wicketless as the visitors reached a target of 200 to win by four wickets.

“I know I went wicketless but it could have turned and the thing that I’m focusing on is how well it’s coming out at the moment, I do feel really dangerous and that’s a great place to be,” Bess told a news conference on Tuesday.

“As a spinner, some will go your way some days and some won’t, that is cricket. I feel like I am attacking both edges of the bat. My consistency and accuracy within where I am landing it is dangerous.”

The Old Trafford pitch is usually pace-friendly, which could again leave England with a decision to make about whether or not Stuart Broad is selected.

He was left out of the first test — a decision that some felt cost England victory.

Bess said it shows how much strength in depth England have.

“For the coaches, captains and senior players, you want that competition for places,” the 22-year-old said.

“You go through the whole squad and there are at least two or three who can do that role, that can only produce success in the long term. Look at Stuart Broad missing out in the first Test. I know he was gutted and that shows you the depth we have. One of England’s greatest missed out.”

Bess was part of the England side which lost the opening test in South Africa in December last year before they turned the series around.

“I know there is that record of England not getting off to the best of starts,” he said. “We turned it round in South Africa and there is no reason why we can’t do it here.”