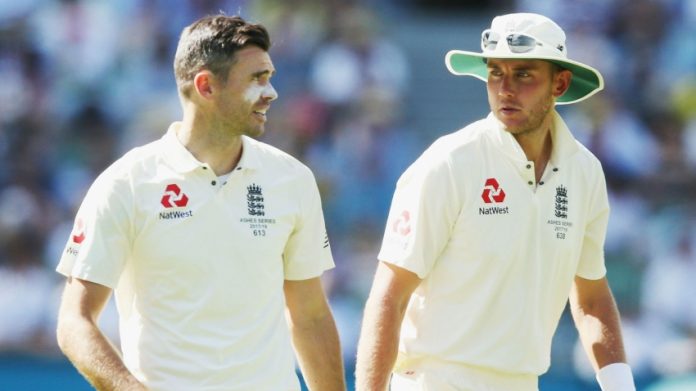 After much debate and anticipation, England has named their final playing XI for the decider. Silverwood’s decision will see the return of Jofra Archer and James Anderson to form the home side’s pace laden attack along with Stuart Broad and Chris Woakes. Their return means that Zak Crawley and Sam Curran has to spend the final Test on the sidelines.

After two riveting Test matches, there’s much to play for, with the series tantalisingly locked at 1-1. Ahead of the final Test, both teams had to recalibrate their plans and make some tricky decisions with regard to the composition of their playing XI.

Here is the England Playing XI

Two changes as @JofraArcher and @jimmy9 return to the side.

While England captain Joe Root is fretting over Ben Stokes’ injury concerns ahead of the toss, his counterpart, Jason Holder, is having a harrowing time trying to mend his team’s brittle top-order. Beyond these permutations and combinations, there’s the inclement and fickle Manchester weather that teams will have to contend with.