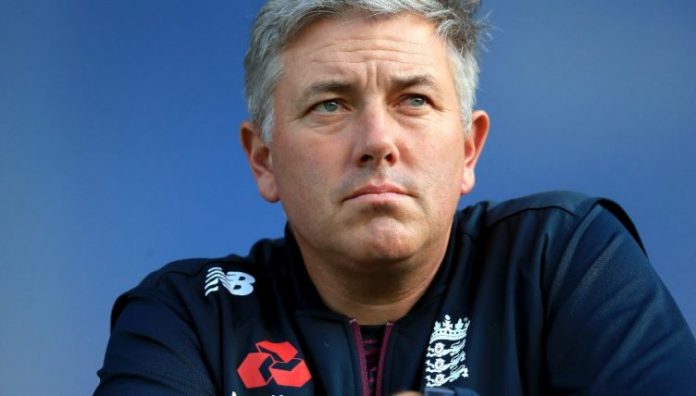 England head coach Chris Silverwood has “no problem” in touring Pakistan for a short T20 series if it can be managed ahead of the side’s scheduled visit to the sub-continental nation in 2022.

England have avoided touring Pakistan since 2005-06 citing security concerns but of late the England and Wales Cricket Board (ECB) has expressed hope of visiting the country in two years’ time.

“For me it’s great that it’s a topic of conversation again. We are looking to get back there,” Silverwood told Sky Sports on the opening day of the first Test against Pakistan at the Old Trafford here on Wednesday.

“Personally, I’d have no problem going,” he said.

Silverwood hinted that things are on course for a reciprocal tour, saying England batsmen are raring to have a go at the placid wickets in Pakistan.

“I’ve never been so it would be nice to go and have a look. And I know our batsmen are looking forward to batting on their wickets. We are getting there (in terms of planning),” he said.

Silverwood’s statement came after Pakistan Cricket Board CEO Wasim Khan requested the ECB to consider sending a T20 team to the troubled nation ahead of their next scheduled visit in 2022.

The two teams are currently engaged in a Test series, which began in Manchester on Wednesday.