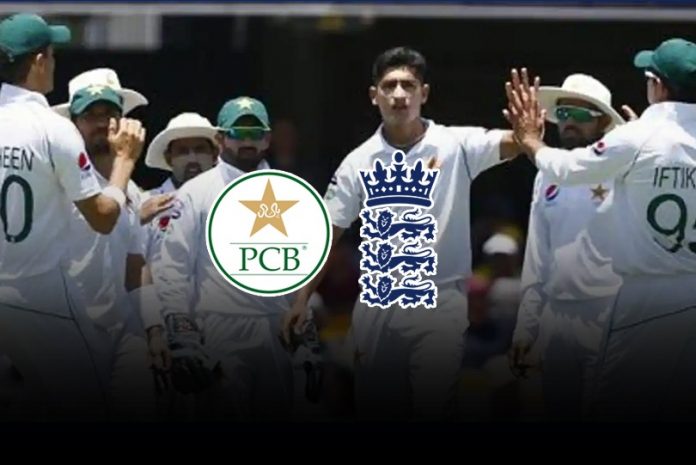 England vs Pakistan 3rd Test in Southampton live starts at 3.30pm IST on August 21. After a rain-marred second Test ended in a predictable draw, England and Pakistan will lock horns next to play the series decider in Southampton.

The hosts are 1-0 up after a thrilling victory at Old Trafford in the first Test, but Pakistan have impressed in spells and will hope the weather relents to allow them the chance to draw the series.

While England will seek to maintain their unbeaten record at home, the Men in Green need to secure a win to avoid a series defeat.

What is the venue of ENG vs PAK 3rd Test match?

The 3rd #raisethebat Test will be played at Ageas Bowl, in Southampton starting from August 21 (Friday).

Where can you watch ENG vs PAK 3rd Test live?

When can you watch ENG vs PAK 3rd Test live?

The match is scheduled to start at 3.30pm IST

Ben Stokes, who missed out on the second Test for family reasons will be absent again for the series finale. Zak Crawley replaced Stokes in the second Test and is expected to retain his place after a half-century on Monday.

With Pakistan’s lengthy tail, it is crucial that the top four put them in a strong position for the middle and lower order to add crucial further runs in the first innings.

The tourists need a big performance from their skipper, with Azhar Ali scoring just 38 runs across three innings in the series so far.