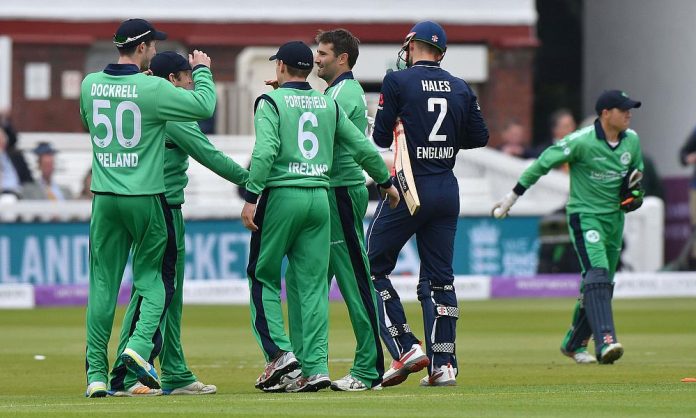 Slow arm orthodox bowler George Dockrell makes way as right-arm pacer Mark Adair finds a spot in the final day squad. Despite being a dead rubber, the fixture will be significant as the Royal London Series is part of the ongoing World Cup Super League.

Ireland will announce their third ODI squad tomorrow morning, with overnight assessments being made on a few minor injury concerns.#BackingGreen ☘️?

Ireland announces ODI squad ahead of today's third and final match of the series.

Matches played as part of the inaugural ICC Cricket World Cup Super League (2020-2023) are essentially World Cup Qualifier matches, as the League will serve as part of the 2023 Cricket World Cup Qualification process. It will feature thirteen teams, the twelve Full members of the International Cricket Council (ICC), and the Netherlands (who won the 2015–17 ICC World Cricket League Championship to qualify for this competition).

Each team will play an ODI series against eight of the twelve opponents, four series at home and four away. Each series will consist of three ODIs. For the World Cup, the hosts (India in 2023), and the top seven-ranked sides thereafter, will qualify automatically. The remaining five teams will play in a qualifying event along with five Associate sides, from which two sides will go through to the final tournament