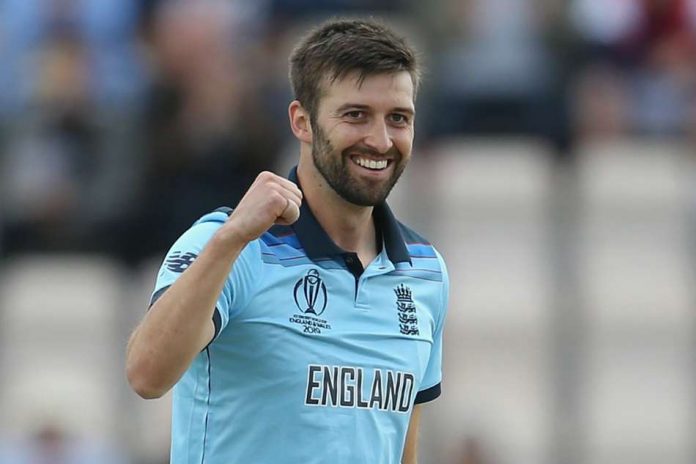 The England vs Australia rivalry is a marquee contest in cricket. In the last couple of years, England have held the wood over Australia in limited-overs cricket, whitewashing them 5-0 in the ODIs in 2018 as well as beating them in the one-off T20I.

Mark Wood, who has endured a frustrating time in the 2020 international summer says England are desperate to beat Australia and set down a marker for the 2021 Ashes.

Despite a loss in the 2018 ICC World Cup clash at Lord’s, England had their revenge when they dumped Australia out of the World Cup semi-final.

After playing the first Test against West Indies in Southampton, Wood was dropped for the next two Tests and did not get a chance either in the Test or T20I series against Pakistan that followed.

However, the England pacer is not looking too demoralized as he plans to channel his frustration of not being picked for the series against West Indies and Pakistan as a tool to intimidate and bowl fast at the Australian team who have arrived in England for three ODIs and three T20Is.

Wood acknowledged that it was hard to live in the bio-bubble and not get a chance to play. “You never want to be left out. It’s not my style to shout and scream. Sometimes you don’t get the answer you’re looking for. He (Chris Silverwood) said he was happy with me but just that I didn’t get selected. I think once you know you are not in the team, you are disappointed but you are very lucky to still be in a squad playing for England,” Wood said.