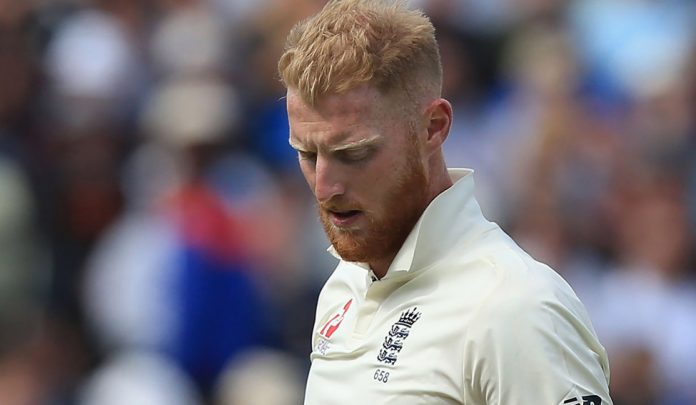 In the absence of dynamic all-rounder Ben Stokes, England’s middle-order batsman Ollie Pope opened up about the impact of Ben Stokes’s absence in the side.

Pope said that Stokes is probably the best cricketer in the world and his absence will be massive for England in the upcoming Tests but also stressed that England have other players who can step up at the right time.

Stokes will miss the remaining two Tests against Pakistan for family reasons.

“He is probably the best cricketer in the world at the moment, a game-changer, and even if he does miss out with bat or ball, his aura on the pitch or slip catching still influences games.

“To have him around is awesome but, as we showed in the previous Test, we are not reliant on one player. We have guys who step up to the mark.

Stokes will leave the UK later this week and travel to New Zealand. He will miss England’s two Test matches against Pakistan at the Ageas Bowl on Thursday, August 13 and Friday, August 21.

He is set to travel to New Zealand, where his parents live, next week and will not be available for the two behind-closed-doors Tests in Southampton.

Stokes’ father Ged was hospitalised in days before the Boxing Day Test against South Africa during England’s winter tour, and has since been recuperating back home in New Zealand.

The 29-year-old’s father, the former New Zealand rugby league player Ged Stokes, was hit by serious illness after arriving in South Africa before the winter’s 3-1 series victory before returning to New Zealand to continue his recovery.