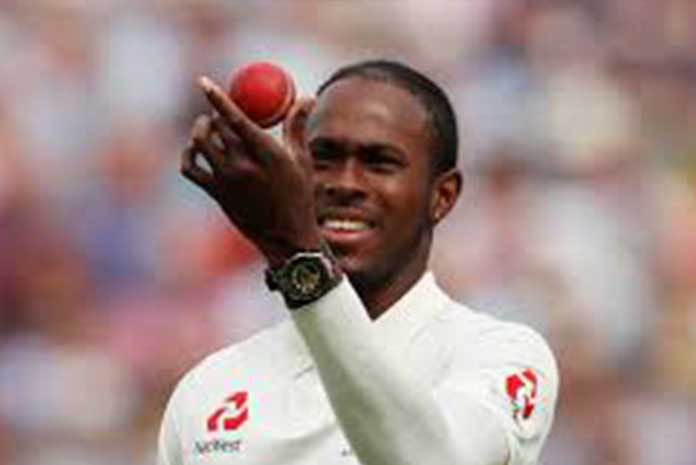 English cricketers “have not forgotten” the Black Lives Matter (BLM) movement,” assured pacer Jofra Archer, responding to Micheal Holding’s criticism of his side which did not take a knee before matches against Australia and Pakistan.

West Indies fast bowing great Holding did not appreciate that fact that England have now stopped taking a knee during matches.

The BLM is a political and social movement, advocating non-violent civil disobedience in protest against incidents of police brutality and racially motivated violence against black people.

“We have not forgotten, no one here has forgotten about Black Lives Matter,” Archer was quoted as saying by Sky Sports.

“I think it is a bit harsh for Michael Holding to not do some research before criticising. I’m pretty sure he doesn’t know what is going on behind the scenes.

“I don’t think he has spoken to (CB chief executive) Tom Harrison. I have spoken to Tom and we have stuff running in the background,” the Barbados-born England fast bowler said but did not specify what it was.

“I think a lot of stuff is being put into place now,” said Archer, who was subjected to racial abuse by a spectator during England’s tour of New Zealand last year.

“People can be prosecuted a bit easier, though I think it may have to go a bit further as some people are still a bit worried of what could happen to them.

“As long as there is social media and the person doesn’t have to confront you I think it will still go on. All we can do is try and act accordingly, report it and do what’s best.”

Archer, adjudged man-of-the-match for his 3 for 34 figures in the second ODI against Australia, said he is strong enough to deal with such an issue, but is worried about mentally fragile people.

“I think I am strong enough to deal with it but what happens when they start targeting someone who is not as mentally strong and it starts affecting them? We have to try and stamp it out as much as possible,” he said.

“I saw one lady comment about my chain but chains have nothing to do with cricket and if she knew me she would know I have had my chain since I was 14 or 15. You can’t make everyone happy but the majority are happy and that makes me happy,” the 25-year-old cricketer said.

India vs Pakistan Live: India yet to play T20Is in UAE but Ravi Shastri not concerned, says ‘Don’t worry, IPL experience will be helpful’