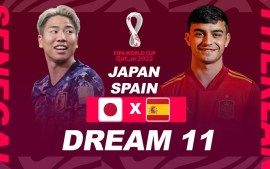 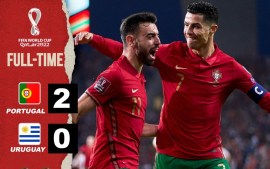 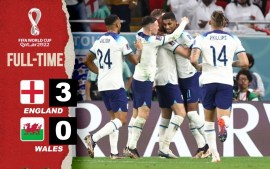 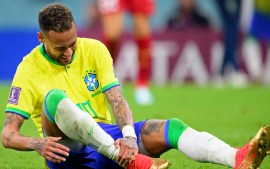 England FIFA WC Squad: Fans travelling abroad to watch the tournament in Qatar are getting ready for a World Cup unlike any…

England FIFA WC Squad: Fans travelling abroad to watch the tournament in Qatar are getting ready for a World Cup unlike any other. According to rumours, England’s WAGS have been instructed to forgo short skirts and low-cut shirts during the FIFA World Cup Qatar 2022. A Report suggested personal stylist Connie Jones, 31, has discussed how to dress in Qatar with partner of Luke Shaw, Anouska Santos. And John Stones’ partner Liv Naylor, and Lucia Loi, who is engaged to Marcus Rashford. CHECK FIFA World Cup 2022 LIVE and FIFA WC Opening Ceremony LIVE Updates with InsideSport.IN

In the Middle Eastern nation, where the regulations are strict, supporters are counselled on appropriate behaviour and attire.

According to the Mail, certain wives and girlfriends of England’s World Cup team have been given guidance to part with particular clothing items.

One stylist advised the WAGS to leave behind short skirts and low-cut tops in order to help them dress modestly. Additionally discouraged are exposing skirts and tight shorts.

Despite the tougher dress regulations, Wags are still allowed to wear football jerseys with the names of their partners on the back.

The FIFA World Cup Qatar 2022 will be played from 20 November to 18 December in Qatar. It will be the 22nd edition of the competition, and the first played in the Arab world.

James Maddison and Callum Wilson, who haven’t played for England in over three years, have been named in their squad for the FIFA World Cup Qatar 2022.

Gareth Southgate also opted to gamble on the fitness of Kyle Walker and Kalvin Phillips, while there was heartbreak for Tammy Abraham, Fikayo Tomori, James Ward-Prowse, Jarrod Bowen and Ivan Toney as they failed to make the 26-man party.

Phillips made his return from almost two months out on Wednesday night, playing 41 minutes of Manchester City’s victory over Chelsea in the League Cup. Walker hasn’t seen any action since undergoing groin surgery on 4 October. 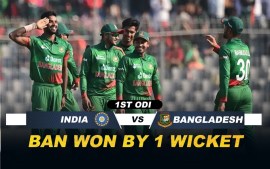 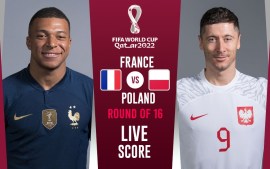