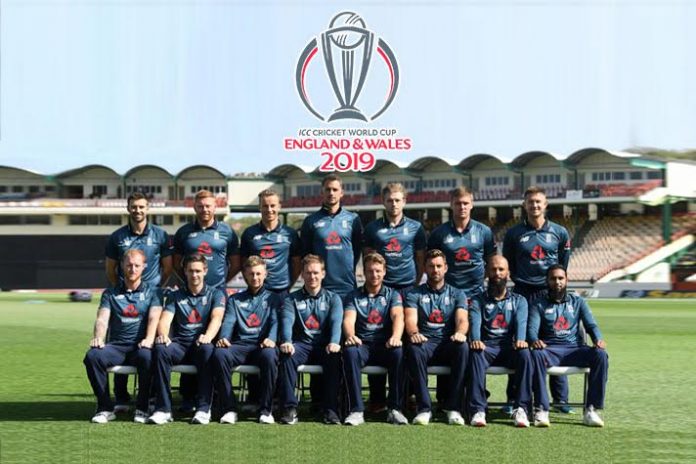 Though England had hosted the ICC Cricket World Cup 5 times (highest for any country) but they could not able to win a single title since its 1st edition. England had entered in the final of World Cup three time (1979, 1987, 1992). In 1979 , they were the host country and they got defeated in the final by the defending champions of first edition, West Indies by the huge margin of 92 runs at the Lords, London. In 1987and 1992 they got defeated by Australia (by 7 runs) and  Pakistan (by 22 runs) respectively.

Here are all the things that a one should know for England at ICC World Cup 2019:

All matches of the hosts will start at 3:00 pm IST.

Also Read: IPL has helped me prepare for 50-over cricket, says Smith ahead of ICC World…