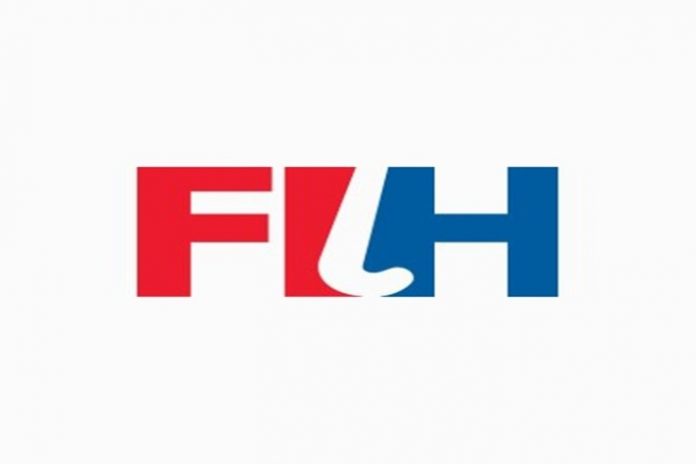 The International Hockey Federation (FIH) on Tuesday announced it has withdrawn any geo-blocking on its online streaming platform for the last two seasons of the Pro League in its bid to increase engagements with the fans during the COVID-19 lockdown.

Geo-blocking of online streaming means that content available via internet in one country can’t be accessed in another nation.

The coronavirus outbreak has claimed over 16,000 lives and infected close to 400,000 people world over. The pandemic has caused the world to come to a virtual standstill.

Sports calenders have been shredded with the governments across the globe calling for social-distancing.

FIH was also forced to suspend all the Pro League matches, including fixtures involving India, to May 17, owing to the COVID-19 pandemic.

“As hockey fans and players around the world are staying at home to help the fight against COVID-19, FIH has decided to strengthen its engagement with them by bringing the best of hockey to their households,” FIH CEO, Thierry Weil said in a media release.

The world body also announced that the Olympic qualifiers, played in October and November last year, and the 2018 men’s and women’s World Cups will also be available to stream over the next couple of weeks on FIH social media platforms.