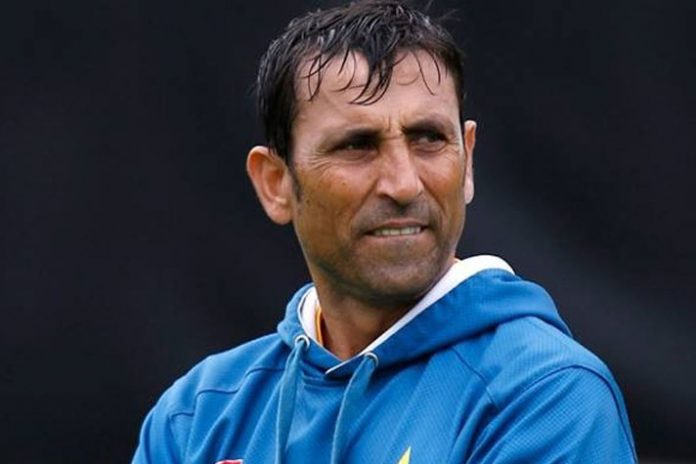 ENG vs PAK: Younis Khan, who was appointed as the batting coach in November last year will not be unavailable with the Pakistan Team in their upcoming tour of England from 25 June to 20 July for three ODIs and three T20Is. However, Pakistan Cricket Board  (PCB ) will provide the team with Khan’s replacement for their West Indies tour (five T20Is and two Tests) scheduled from 21 July to 24 August.

“It is sad to lose an expert of the stature and experience of Younis Khan. Following a series of discussions, we both have reluctantly but mutually and amicably agreed that it was time to move in different directions.

ENG vs PAK: “I want to thank Younis Khan for his contributions during his short stint as the Pakistan men’s national cricket team’s batting coach and hope he will remain available to assist the PCB by sharing his vast knowledge with the emerging cricketers,” the Pakistan Cricket Board  (PCB ) said in a statement.

Both PCB and Younis Khan, however, have mutually decided not to deliberate any further on the decision of Khan’s departure.

Also Read: ENG vs PAK: Edgbaston to turn Blue on July 13 in honour of Bob Willis

Pakistan cricketer turned coach, Younis Khan was a solid middle-order batsman for the Pakistan team and lead the team across the three formats of the game.

Besides holding the record for the most runs and the most centuries scored by a Pakistani in Test cricket history, he remains the only Test cricketer in the history of the game to score a century in all 11 countries that have hosted Test matches.

Under his captaincy, Pakistan clinched a victory in the 2009 ICC World Twenty20.