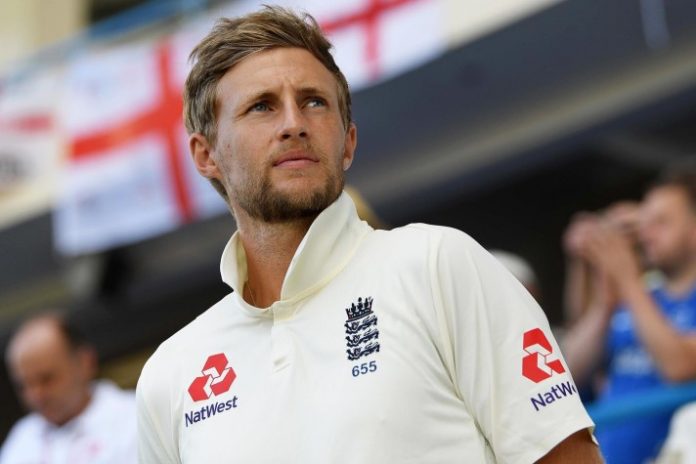 England captain Joe Root revealed “would love” to play in Pakistan but is unsure when the space could be found in a crowded schedule ahead of a planned tour in 2022.

England have not played in Pakistan since 2005/06. An attack by armed militants on Sri Lanka’s team bus in Lahore in 2009 ended major cricket tours for a decade, with Pakistan playing the majority of their subsequent ‘home’ matches in the United Arab Emirates.

But Sri Lanka, Zimbabwe, West Indies and Bangladesh have all since made the trip to Pakistan.

Pakistan are 1-0 down in a three-Test series in England after a weather-affected drawn second Test at Southampton on Monday followed a three-wicket loss at Old Trafford earlier this month.

“I’d love to go and visit Pakistan,” Root told reporters after stumps at the Ageas Bowl in an echo of recent comments made by England coach Chris Silverwood.

“You could see the emotion of everyone back in Pakistan when Test cricket was there at the back end of last year,” said Root. “Also, speaking to a few of the players, how much it meant to them as well and they really appreciated being able to play back in Pakistan too.”

The nations will lock horns next in the 3rd and final Test is set to commence this Friday at Southampton and after this series, both teams will get one on one with each other in the T20I series scheduled at the end of this month. The events are being conducted under the bio-secure bubble that restricts the player from moving out of the set boundaries.

With both Pakistan and West Indies moving to Britain for the action which was hard hit by COVID-19, ECB has been spared from an estimated loss of 280 million pounds which could have been the scene if matches got wiped out.